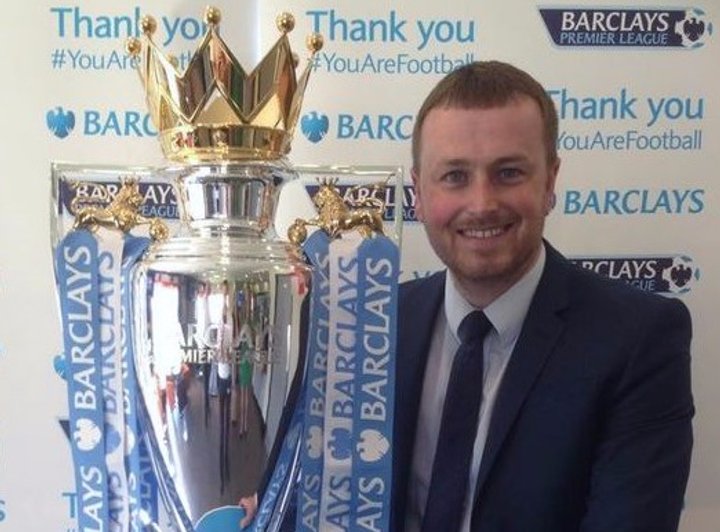 Droylsden fans will hold a minute's applause on Saturday for late supporter Chris Shaw before and after their clash with Trafford kicks off in the EVO-STIK Northern Premier League.

As well as remembering the popular local man before kick off at the Butcher's Arms, the Bloods plan to follow the example set by their counterparts at Manchester City on Wednesday night who started a spontaneous round of applause in the 35th minute of their Capital One Cup clash against Crystal Palace to remember his passing aged 35.

The father-of-two, pictured with the Premier League trophy, was a fan of both clubs before his death last Saturday just six months after being diagnosed with cancer and only three days after his birthday. City are also planning another tribute this weekend for their late season ticket holder when they take on Norwich City at the Etihad.

Droylsden secretary Bryan Pace said: "Chris was a popular figure who was a fan of both clubs and will be missed by us all. We will be holding an official minute's applause before kick-off and I know the fans are planning to do the same again in the 35th minute to remember him once more. He was only a young man and it will be an emotional occasion and fitting tribute." 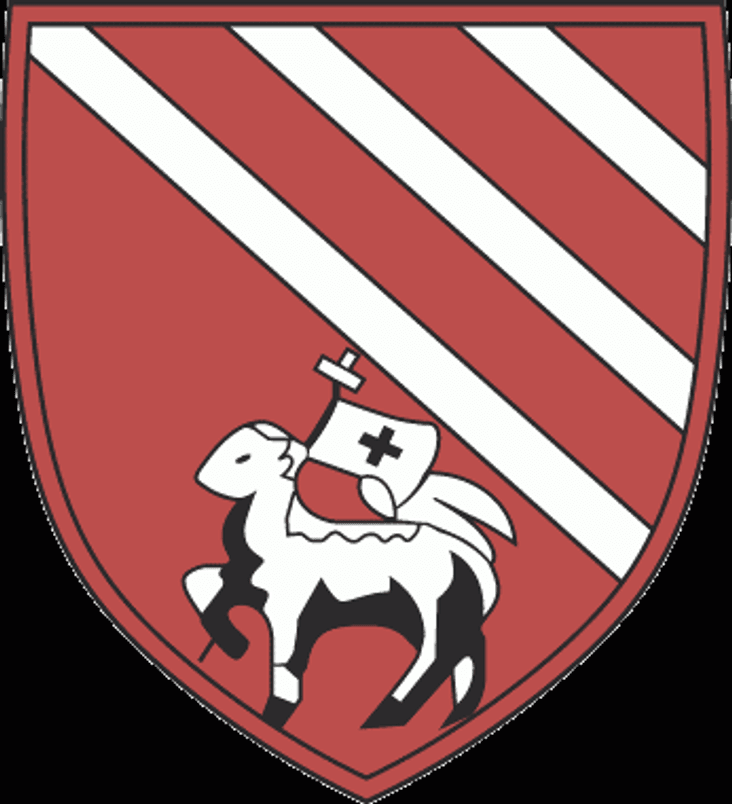  Defibrillator saved director's life EVO-STIK Northern Premier League Glossop North End are urging other clubs to make sure they have a defibrillator at their grounds after revealing how the emergency equipment saved the life of one of their directors.

Stars turning out for book launch  More than forty former players are preparing to turn out to launch a new book charting some of the most successful seasons in the history of EVO-STIK Northern Premier League Darlington.