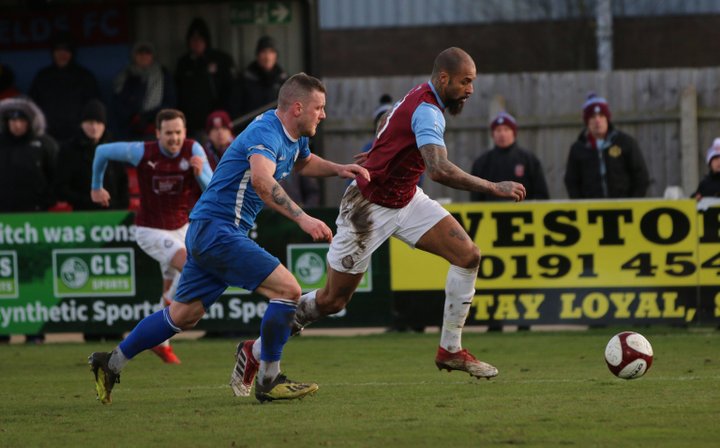 Clitheroe have announced the signing of Sefton Gonzales for the 2021/22 season.

The forward joins from Ramsbottom United, and has previously featured for Matlock Town, South Shields and FC United of Manchester.

Lynch said: “He’s a massive addition. Me and Louis know Sefton inside out.

“We both played with him at Clitheroe and Carl (Garner) knows him inside out as well.

“In my opinion Sefton should be a Football League player with his attributes.

“He looks like he’s got the bit between his teeth in the two sessions he’s done with us.

“It’s a big signing for us. I think we can get the best out of him. We’ve signed him to deliver and I think he will. Everything is set up for him to come back.”

Lynch has also signed 18-year-old winger Taylor Brickell from Chorley to add to the attacking options in his squad.