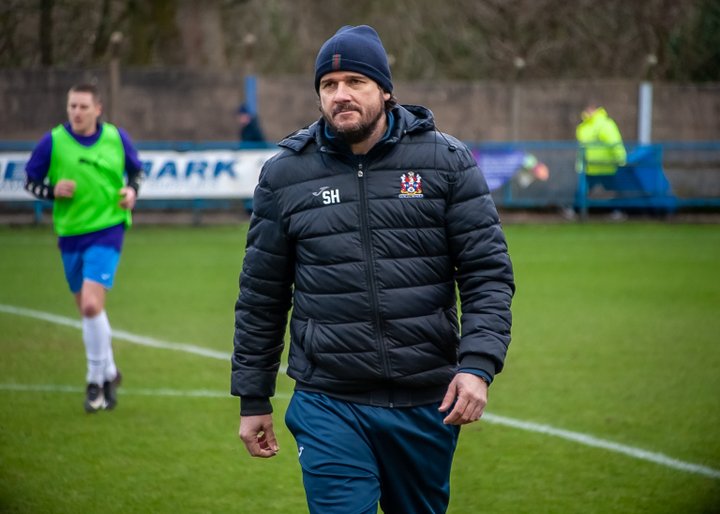 Stalybridge Celtic have announced that manager Simon Haworth has signed a new two-year contract with the club.

The 42-year-old made over 242 appearances as a player for clubs including Cardiff City, Coventry City, Wigan Athletic and Tranmere Rovers, while also making five appearances for Wales on the international scene.

Haworth originally joined Celtic in May 2018 from Clitheroe,and will remain at Bower Fold until the end of the 2022 season, along with assistant manager Gareth Roberts and goalkeeping coach Phil Jackson.

Chairman Rob Gorski said: “Simon, Gaz [Roberts] and Jacko [Jackson] have made great progress this season on many levels. We were fourth and going so well as we approached the new year. We were playing a brand of football that we had not seen since Jim Harvey’s days.

“But Simon has skills off the field too. He understands business and is more than cognisant of the need to balance the books. Moreover, he also adds financial value too. We now have a fabulous relationship with Manchester United, of all teams, and Simon’s networking with Preston and Burnley means that his overall benefit to the club extends from the boardroom to the penalty spot.

“Simon has carte blanche to keep – and let go – anyone who he wants for next season. If people want to be a part of something bigger and better next season, then they need to prove that to him, and the club, in the remaining games.”