Skipper agrees to remain at Dynamo 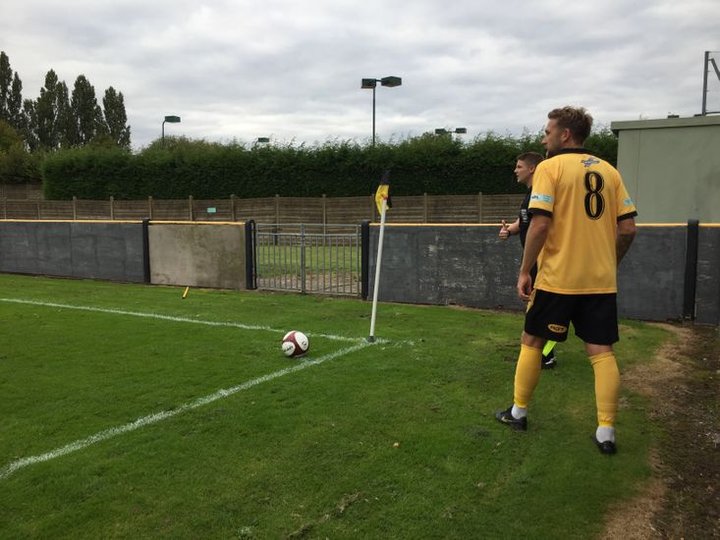 Loughborough Dynamo have announced that captain Rob Norris has committed his future to the club for the Pitching In Northern Premier League 2021/22 season.

Norris is the latest player to commit his future to the club as he joins Jay Alexander, Tristan Matthews, and Curtis Burrows in agreeing to stay on for next season.

He has been at the club since April 2019 and is in his second spell with the Moes. His first game back at the club was in a 5-1 win at home to Lincoln United in that same month.

A former teammate of Dynamo manager Lee Attenborough, Norris made 31 appearances in the 2019/20 season scoring three goals including a brace against Market Drayton Town in a 7-0 home win.

Last season, Norris played 12 times for the Moes and scored the winner in a 2-1 victory against Glossop North End before the season was prematurely ended by the Covid-19 pandemic.