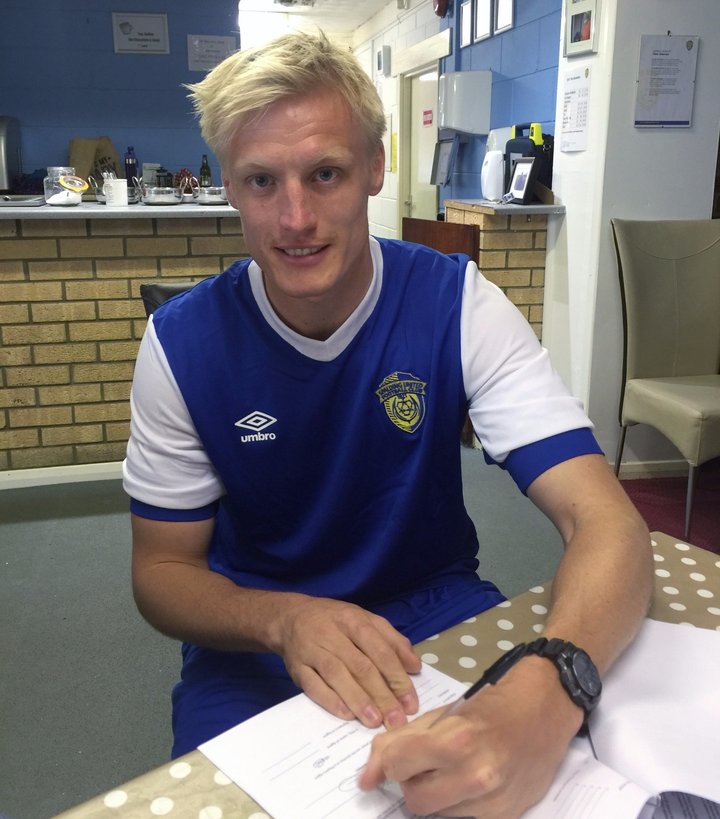 Spalding United skipper Nathan Stainfield has committed his future to the Tulips by signing a new deal for the 2016-17 EVO-STIK Northern Premier League campaign.

The central defender is pictured putting pen-to-paper on a new deal at the Sir Halley Stewart Field over the weekend after rejecting a series of approaches from rival clubs last season.

The 27-year-old, named in the EVO-STIK First Division South Team of the Year in second successive seasons in April, agreed a new deal despite not knowing who'll be occupying the manager's hot-seat next term following manager Marcus Ebdon's exit after the final game of the campaign. 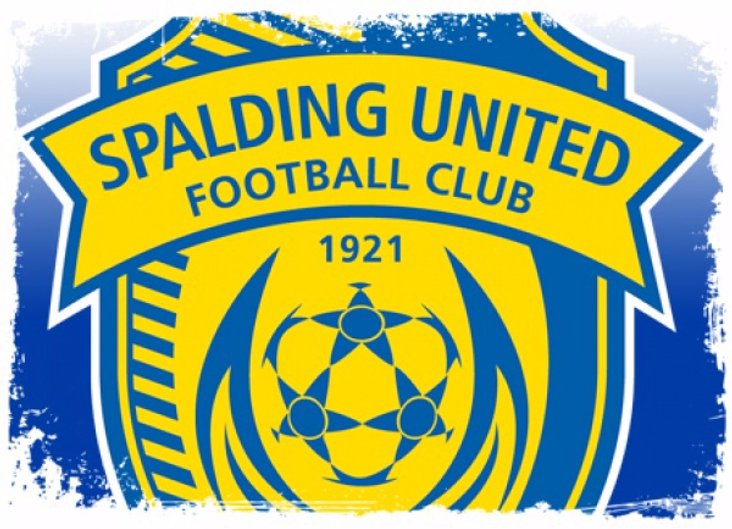 A Tulips spokesman said: "The fact that Stainfield has committed to the club, ahead of any new management team arriving, is a massive boost and one which will hopefully see other key members of last season's side remain. It's great to know Staino will be marshalling that tight Tulips defence for the 2016-17 campaign."

After their 12th placed finish to the last campaign, the Tulips are expected to name their new manager in the coming days after interviewing a number of candidates following Monday's deadline for potential successors to come forward. 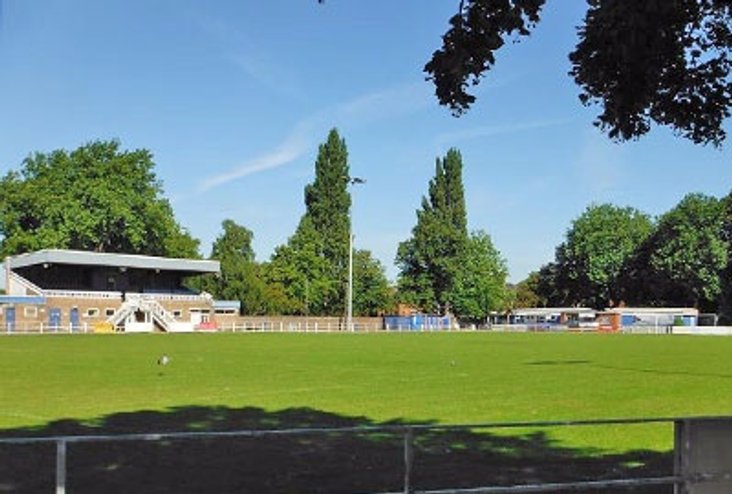 March back must be measured  Darlington once held a reputation for having a well established, successful Football League team but after relegation and money misery, fans of the EVO-STIK Northern Premier League champions were stripped of their club, writes David Joynes.