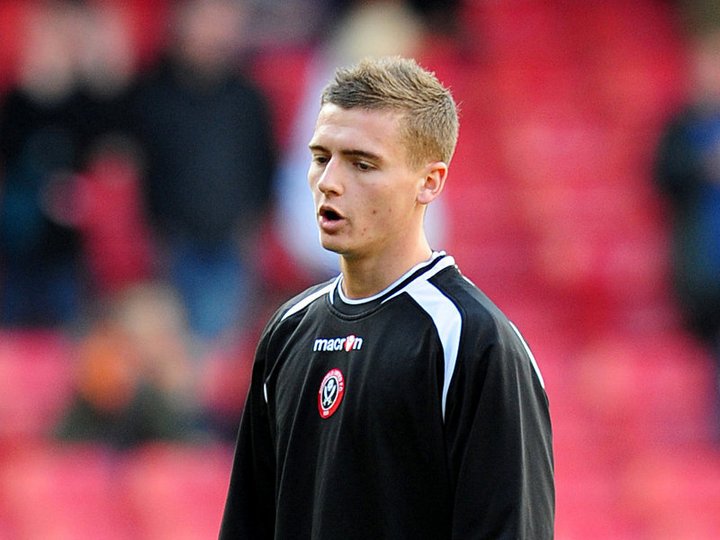 Sheffield have made a trio of new signings following their pre-season tour to Russia.

Forward Jordan Chapell, full-back Rory Coleman and goalkeeper Dylan Parkin will all play at the home of football next season.

Chapell, 27, was a junior at Sheffield United and made two appearances for the Blades, before loan spells at Burton and Torquay, which earned him a permanent move to the Gulls.

A loan spell at Grimsby followed, before he moved permanently to Chester. He has since played in the NPL for Stalybridge and Matlock.

Coleman, 28, is a set piece specialist and has previously played for Ilkeston, Boston United, Gainsborough and Stocksbridge Park Steels.

Parkin, 19, was on loan at Cleethorpes Town last year from Boston, and previously played at Sheffield in 2017/18 on loan from Chesterfield.

Manager Gavin Smith said: “We’re delighted to add Jordan to the squad, he had a number of teams wanting to sign him so I'm glad he chose to come on board. He’s a good talent who can play a number of positions, technically great, great footballing brain and has superb experience.

“Rory is a set piece specialist and weighs in with a fair share of goals for a defender/wing back. He has great experience and again, fits in well with the type of players we already have at The Club.

“Having known Dylan since he was 14 and watching him play for Sheffield United, he's a tall athletic keeper who could play in a higher league.”