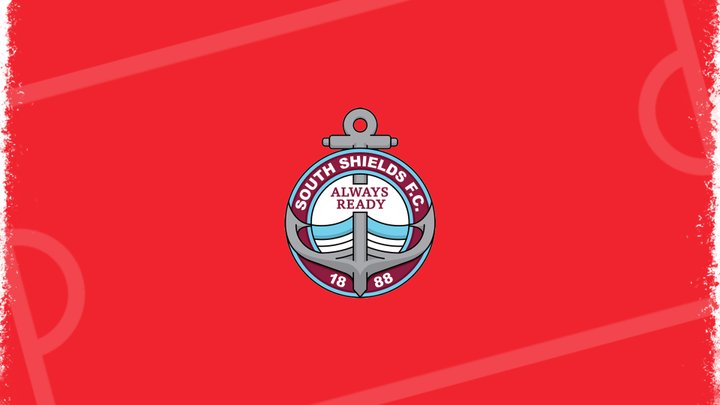 South Shields have confirmed their retained list following the conclusion of the 2021/22 Pitching in Northern Premier League season.

The Mariners will see seven players depart the club following the expiration of their contracts.

Forward Alex Kempster has had his contract cancelled by mutual consent with the club to allow him to travel with his partner.

On his time at South Shields, Kempster said: “I’ve enjoyed my time at the club and wish everyone at South Shields nothing but success for the future. I hope the club gets the promotion it is striving for next season.

“I want to travel and have that experience for a period of time with my partner, whose family lives in New Zealand. We haven’t seen a lot of them since the start of the pandemic so this is a great opportunity for us to do that and see more of the world, which we’re very excited about.”

Loanee Sam Wilding will return to his parent club Sunderland, following the expiration of his loan deal.

Eleven players will remain under contract for the Mariners heading into the 2022/23 season:

South Shields have exercised the options to extend the contracts of Blair Adams, Myles Boney, Joao Gomes and Darius Osei.

The club continue to negotiate over a new contract with forward Sam Hodgson.

Club allocations for 2022/23  The make-up of the Northern Premier League divisions in 2022/23 has been confirmed.