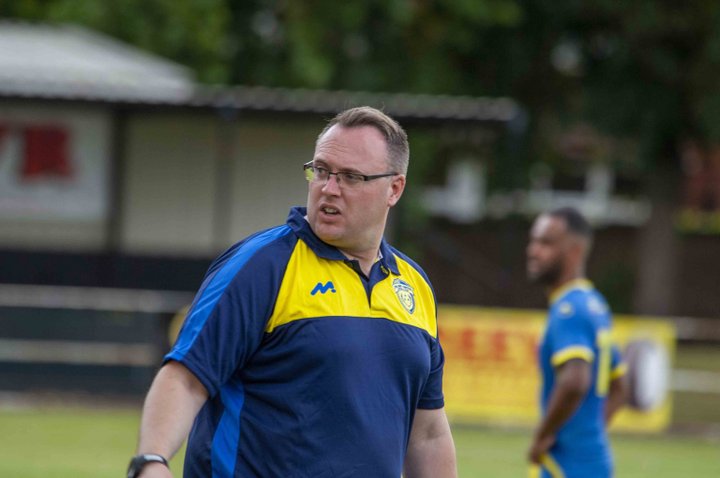 Lewis Thorogood has resigned as manager of Spalding United, the club has confirmed.

Spadling were beaten 3-1 at home to Chasetown on Saturday in what proved to be Thorogood’s last game in charge.

They won their opening two games 3-0 and 2-0 against Sutton Coldfield Town and Carlton Town, but have since lost three in a row.

Leigh Porter, Spalding chief executive, said: “Lewis was appointed manager last season in very difficult circumstances and his efforts at the time were huge, he was part of a group of people that kept the club afloat and we will never forget that.

“Following Saturday’s game, I had an honest and open conversation with Lewis who has decided to step aside from the position of first team manager.

“The search for his repalcement will begin immediately and Lewis will now focus on a new role.”

Spalding United are inviting applications for the vacant first team management position via spaldingunitedfc@yahoo.com or 07921 699072.