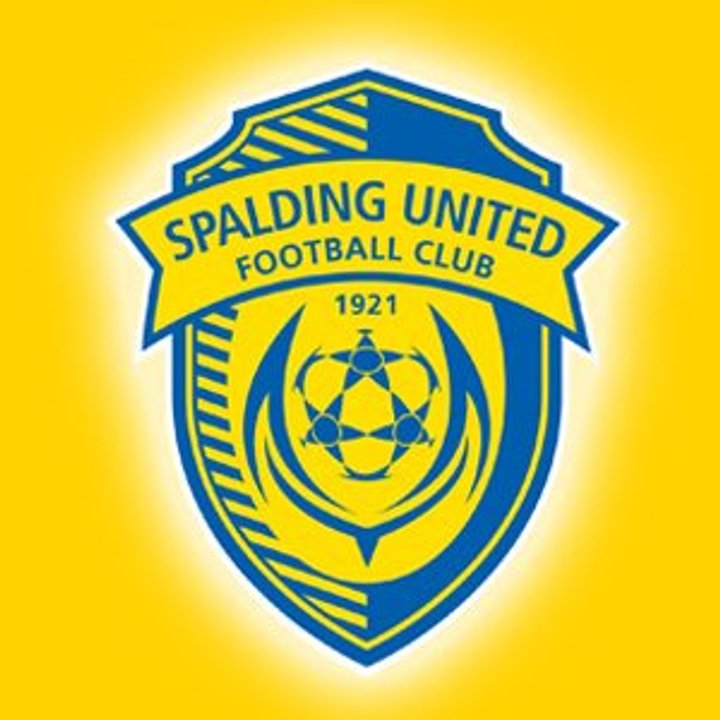 The former Peterborough United defender, who has made more than 400 career appearances since his debut for Leyton Orient in 2003, was placed in temporary charge alongside Neal Spafford earlier this month.

Spafford has been confirmed as assistant coach, while Ronayne Marsh-Brown arrives at the club as first-team coach.

Spalding CEO Leigh Porter said: “We would like to thank everyone who applied for the role and for their interest in Spalding United football club. We took our time and completed a thorough process internally and we are very happy with the new and exciting setup.

"Gaby shares our vision and has the same hunger and ambition we have at the club to break new ground but in the right way, he’s had time to look at the club closely and presented what he feels needs to happen for us to move forward on the playing side which we agreed with.

"He has made sacrifices to enable him to fully commit to the role, which was a requirement, and we very much appreciate, and we look forward to working with him in an official capacity from today."

Zakuani added: “I’ve seen the set up in the last few weeks, I look forward to now putting my stamp on the squad. I know it is going to take a lot of hard work, but I believe in myself and my staff’s ability. I also would like to thank the board for this exciting opportunity.”