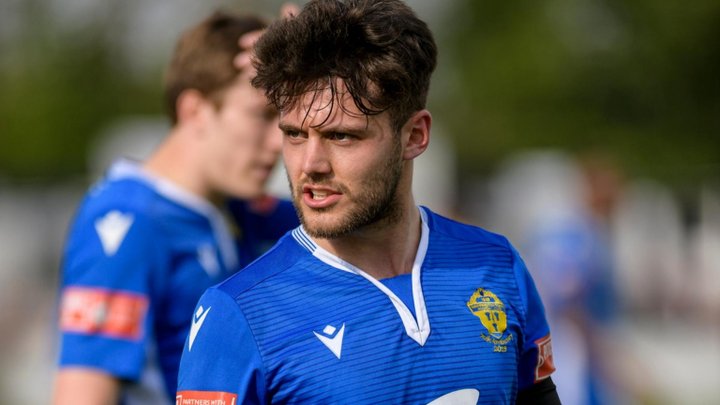 Spanish midfielder Stefan Mols has agreed a new deal to stay at Warrington Town for the 2022/23 season.

The former Blackburn Rovers man made 25 appearances for the Yellows last term, having made a goalscoring debut in the FA Trophy win at Hebburn Town in October.

He has featured for the Yellows throughout pre-season, standing out in their 3-1 win over National League North side AFC Telford last weekend.

Mols scored a total of six goals in his first season at Cantilever Park, including two in cup competitions.

He will now remain at the Yellows ahead of their season-opener against Morpeth Town on Saturday 13 August.

Manager Mark Beesley said: “It’s something we’ve been working on all summer. He was possibly going to full-time football but that didn’t materialise, so he’s been with us all pre-season and he’s agreed to stay which is great for us.

“It adds competition for places in the middle of the pitch and up front.

“He can play in a variety of positions. He’s versatile, he’s fit, he’s a really good lad that wants to do well and wants to learn.

"He gets round the pitch, he can score goals and we’ve spoke about that a few times, and I’m sure that will come with the more he plays.”