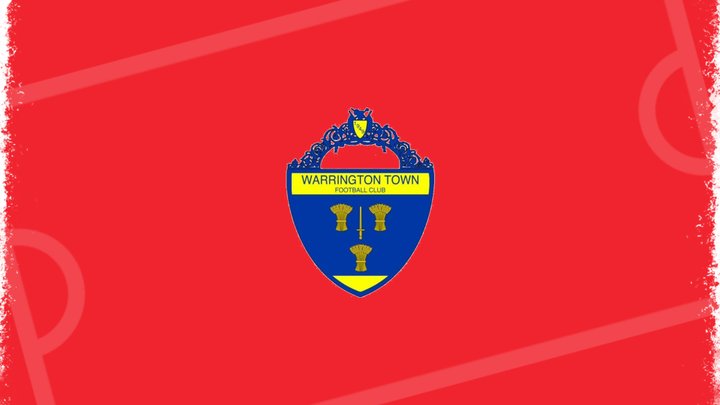 Spanish midfielder Stefan Mols has signed for Warrington Town ahead of tonight’s trip to Nantwich Town.

Mols, 22, was released by Blackburn Rovers in the summer having spent four years there as a professional, predominantly featuring for the club’s academy and Under 23 sides.

He spent some time on loan at Spanish fourth-tier club Intercity and had a trial with Premier League side Burnley earlier this year.

His sole professional appearance for Blackburn came in 2017, when he featured against Bury in the EFL Trophy.

Mols provides manager Paul Carden with another option in midfield, with Matty McDonald and Luke Griffiths both currently sidelined through injury, and Jay Harris nursing a thigh strain.