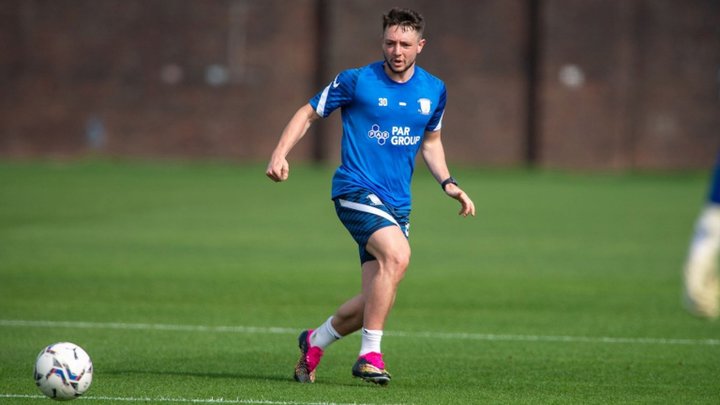 The young midfielder made 29 appearances for Radcliffe where he scored five goals, including an impressive free-kick on his debut against Buxton.

Progressing through the ranks at Preston, he featured 30 times for the youth team during the 2019/20 season and captained the side on multiple occasions.