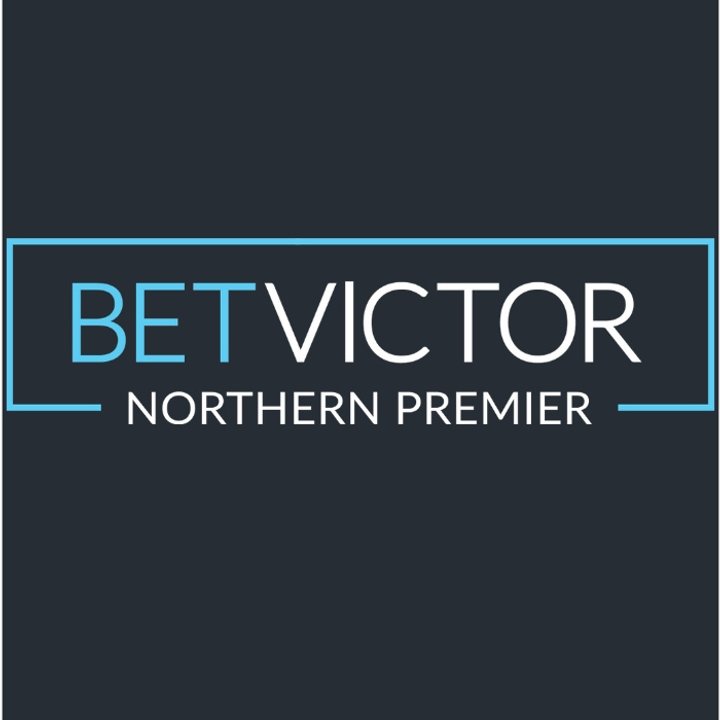 The Northern Premier League would like to update supporters on the current situation.

The Northern Premier League has been working alongside its fellow step 3&4 leagues, via the FA Alliance committee, to find a solution for the 2019/20 season that can, ideally, apply across all of the National League System.

The NPL, Isthmian and Southern Leagues are unanimous in wanting to terminate the 2019/20 season immediately. Whether that is done on the basis of determining the final placings via average points per game, or the season is declared null and void cannot be decided until the National League’s intentions are confirmed.

The NPL, Isthmian and Southern Leagues have made the FA of their wish to terminate the 2019-20 season, although any such decision has to be ratified by FA council. While this process is on-going, competition issues can then be decided, together with the implications for promotion and relegation.

The league, via the Alliance, is lobbying the government, the Premier League and others for additional financial assistance. A recent survey amongst NPL clubs estimated the impact of Covid-19 on those clubs to be over £3.25m

The NPL will continue to provide its member clubs with as much information, support and guidance as possible to assist them during this difficult time.

Scott Dundas 'delighted' to be back at Kidsgrove  Scott Dundas talks to Kidsgrove Athletic about his return to the club as manager.