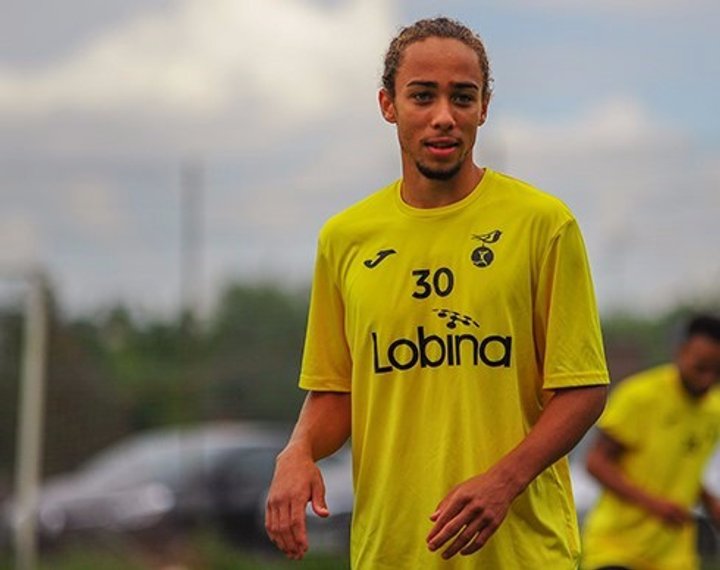 Ilkeston FC have signed Burton Albion winger Marcus Harness on an initial one month loan with the big kick off to the new EVO-STIK Northern Premier League season just over a week away.

Albion manager Jimmy-Floyd Hasselbaink sanctioned the move for the 19-year-old to join up with Gavin Strachan’s squad on Friday after the Robins made a formal approach to the League One club.

Harness, pictured, made headlines aged only fifteen when he made his first-team debut for Burton Albion in a pre-season friendly against Derby County. Aged 17, he made his competitive debut against Notts County in the Football League Trophy and his Football League debut in March 2014 against Scunthorpe.

A key member of last season's Burton squad which won promotion from League Two – featuring eighteen times in all - Harness was voted man of the match in the club's 1-0 League Cup win over then Premier League side QPR in August 2014. 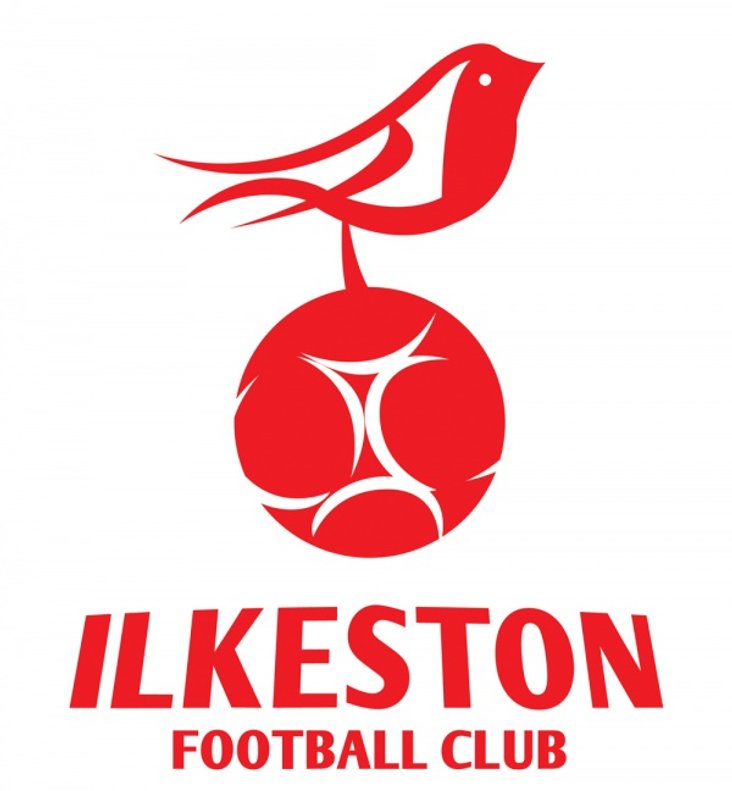 In a statement released by the Robins, officials said Hasselbaink is keen for the winger to gain as many starts as possible and chose Ilkeston to aid the player's development over a number of clubs seeking to secure his loan signature.

Strachan said: “We are very pleased with this loan signing. Marcus brings some Football League pedigree to the squad, but most importantly he adds pace, goal threat and the ability to run past people and make things happen in the last third.

"It helped us persuade Marcus to come down to this division – when he has so recently played in the League – because he knows only too well from personal friends of his such as Ashley Hunter, Che Adams and Joe Doyle what this club is all about and I am sure that this loan move will really benefit both parties.”

Popular podcast pencils in return date  The award-winning NPL Show is back for its third season on the eve of the new EVO-STIK Northern Premier League campaign.