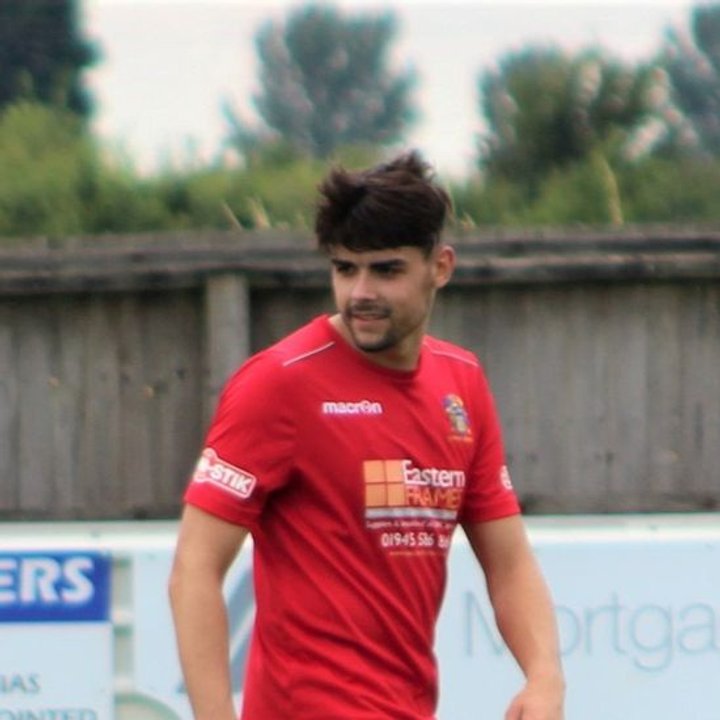 Wisbech Town have announced the signing of striker Dylan Edge.

He appeared in one pre-season friendly against Kettering Town in July before opting to join Thetford Town. After a two-month stint with Yaxley - where he scored on debut - he joined the Hares, finding the net four times in 16 appearances.

“Now that the squad is starting to take shape, we believe Dylan is the perfect fit for what we’re looking to add," said manager Brett Whaley.

"He’s local, knows the club and league, but most importantly can score and create goals. I’m really looking forward to working with him again.”