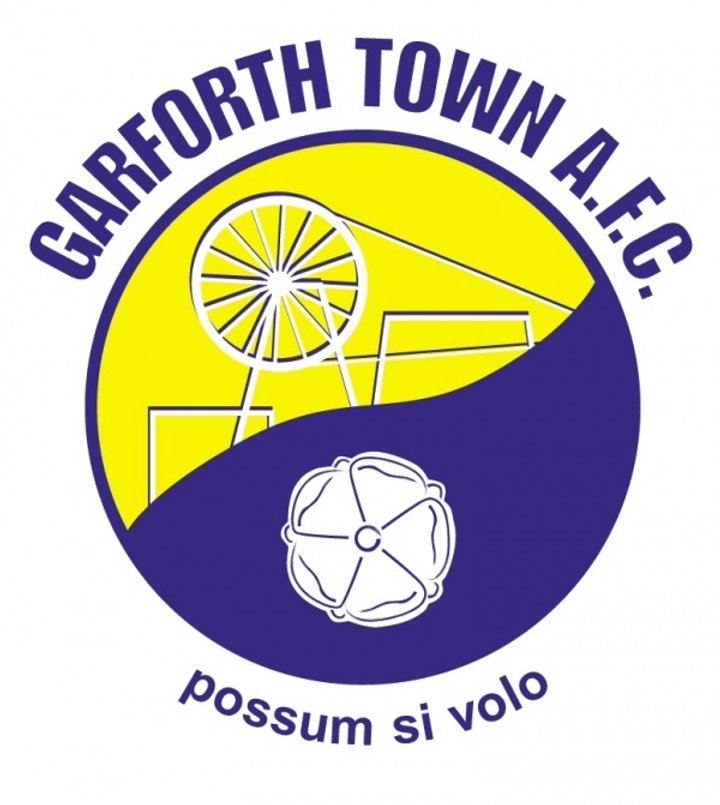 Garforth Town will be looking to get off to a strong start in 2011/12 as they announced the retention of most of their players from last season, including key players Oliver Hotchkiss, Paul Walker, Jamie Price & Adam Priestley, who produced some excellent football during a second half of the season that saw them secure a creditable mid table position, finished off with a notable victory against 1st Division North Champions, Chester, in front of their highest ever home crowd of 2,428.

Their pre season kicks off on saturday when they make the trip to Northern League Spennymoor, followed by high profile home games. Firstly on Monday 11th July when Conference side York City are the visitors, 7.30pm ko, and then they entertain Championship club Burnley FC on Wed. 20th July 7.45pm. Other games see then travel to NCE clubs Nostell and Liversedge whilst welcoming Maltby & Goole to the Genix Healthcare Stadium