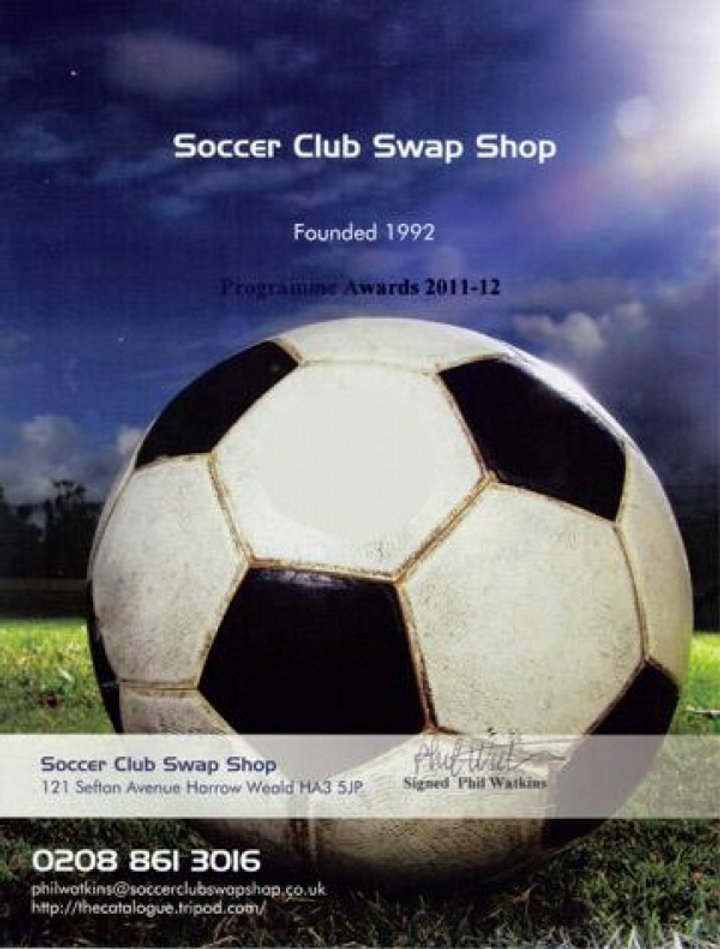 Rushall Olympic's matchday programme has been recognised as the best in the league by Soccer Club Swap Shop.

The awards, which recognise the best programmes in non-league football, saw the Pics receive fifth place overall. Stafford Rangers were voted as having the second best in the Evo-Stik NPL Premier Division, while Mickleover Sports finished third.

Speaking to the Evo-Stik NPL webiste, Rushall representative Peter Attersmith said, "We are very pleased to gain this award as a lot of hard work is put into an 88 page programme that shows our sponsors logo at least thirty times in every programme, and we would like to thank the league for the use of the information on his weekly round up which without doubt has helped us to keep our programme with up to the minute information on our league."

The top five overall for non-league were as follows;