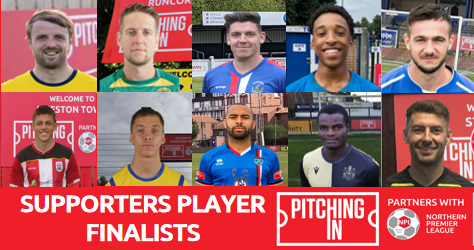 Last day to vote for your winner!

After the nomination process back in March closed, the 97 players selected by the fans for the Supporters Player award. Only 1 Vote per person is allowed, any multiple votes seen will result in all votes by the person being deleted. Voting will close on Sunday 14th April at 23:59 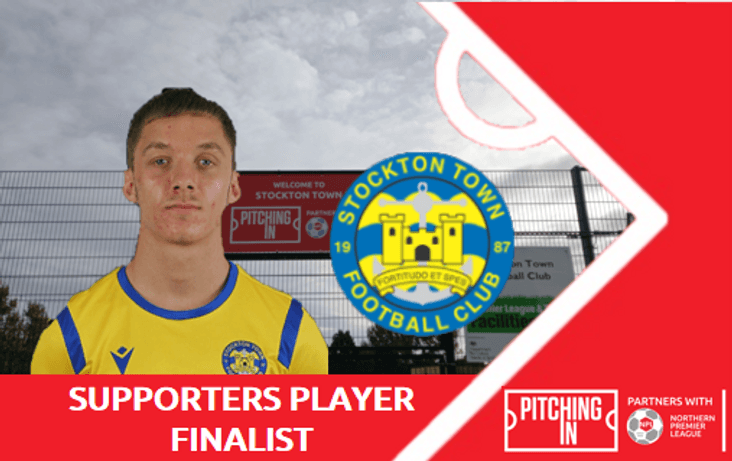 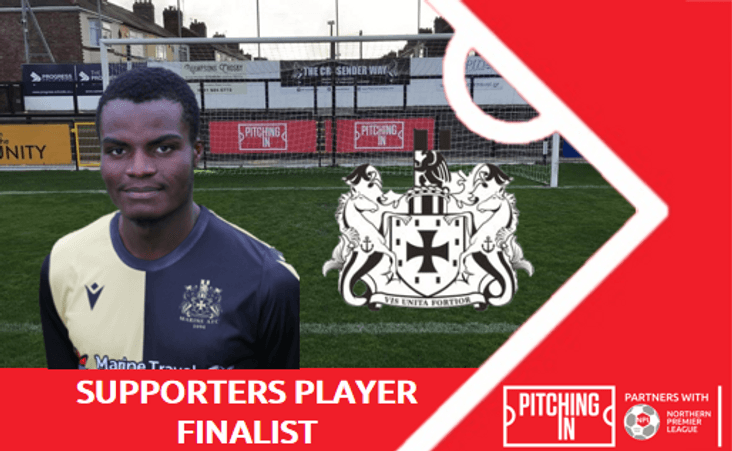 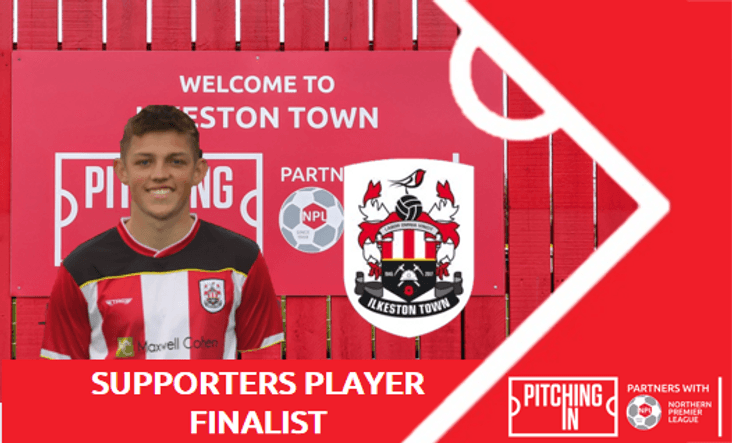 Marske striker to lead the teams out at the FA Cup final  Marske United striker Adam Boyes will lead out the Chelsea and Liverpool teams at this weekend’s FA Cup final at Wembley.