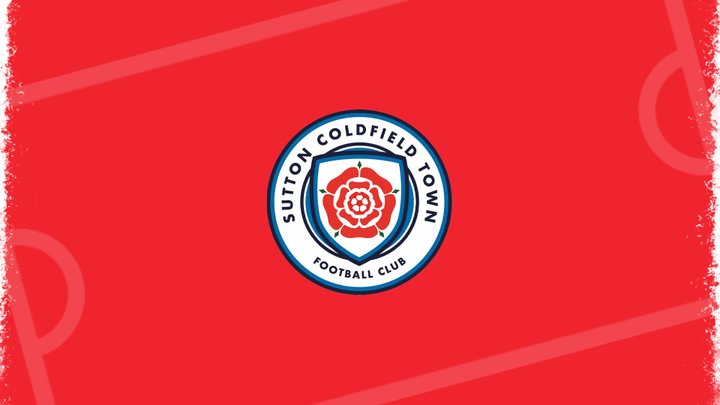 The club said in a statement: "We are delighted that Ross has accepted the role of first team manager after a positive spell as interim manager in our previous two outings, and also having a very impressive set of qualifications and experience for the role.

"Ross is an “A” licensed coach who has had experience at a number of clubs throughout the football pyramid.

"He has proven he works well with players and is thorough in his team preparation.

"Joining Ross in his backroom staff are club stalwarts Andy Ling, Royston Richardson and club physio Matt Burkitt. We look forward to building a strong and stable future under Ross and the board are delighted to have him lead the first team as manager."