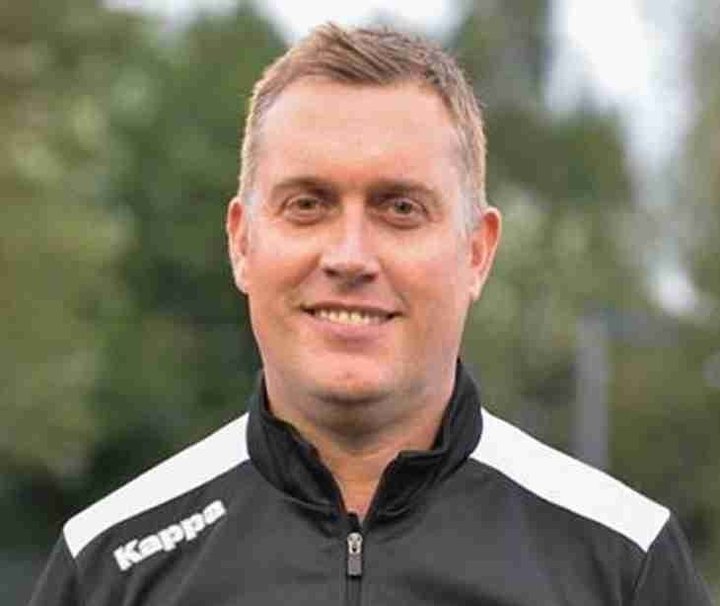 Sutton Coldfield Town have announced that Neil Tooth and his coaching staff have left the club.

"It is with regret we must announce their joint resignation with immediate effect.

"They collectively feel that with the resources the club has at it's disposal and the poor position in the League, they have taken the football team as far as they can and feel that in the best interests of the club a change is necessary.

"The chairman expressed his disappointment with their decision and thanked them for their efforts in what has been a difficult season so far."

Ross Thorpe has been named as interim manager, while the club is currently accepting applications.

2021/22 Fixture Amendments #29  Please note the following amendments due to due to FA Trophy participation.