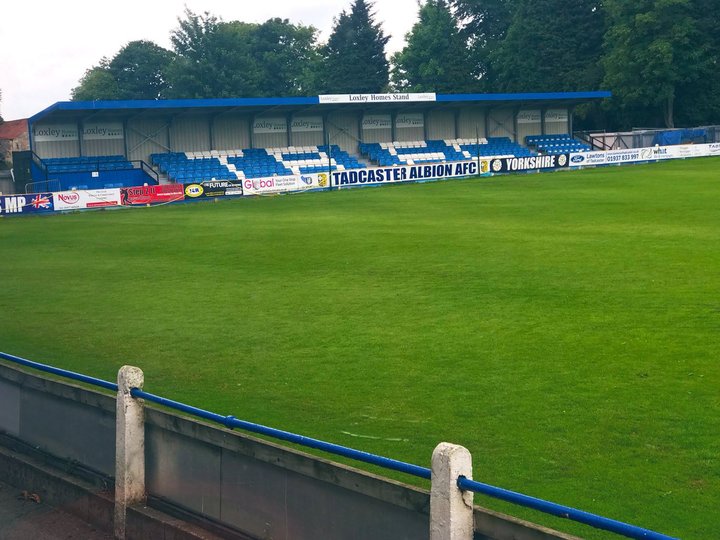 Freddie, 20, joins the club from Stalybridge Celtic, having began his career at Egerton before a year at Macclesfield in the under-18s side.

He said: “I played in a friendly against Huddersfield and then at home last week to Ashton United and was really impressed with the standard of football. More importantly, Tadcaster players are really valued by Paul Quinn and Steve Waide, which at my time of life is important. The morale at the club is incredible and Paul Quinn’s vision going forward is perfect for me”

The club has also announced that Chimalilo will return for the 2021/22 season. A product of the i2i academy, he joined Tadcaster from Barton FC and attracted much attention during his time with Taddy, trialling with Doncaster Rovers, Hull City under-23s and Mansfield Town.

He joined Scarborough Athletic last campaign, but injury and the pandemic prevented him from making his debut.

He said: “ I still have the desire to be a professional player but my immediate focus is to score goals, create assists and help get the club back in the promotion race. My heart is still with Taddy - I missed it such a lot."

 Jack Tinning ready for “big test” in Pitching In Super Cup Warrington Rylands midfielder Jack Tinning says his side are prepared for a tough clash this weekend in the inaugural Pitching in Super Cup, a game he’s looking forward to.