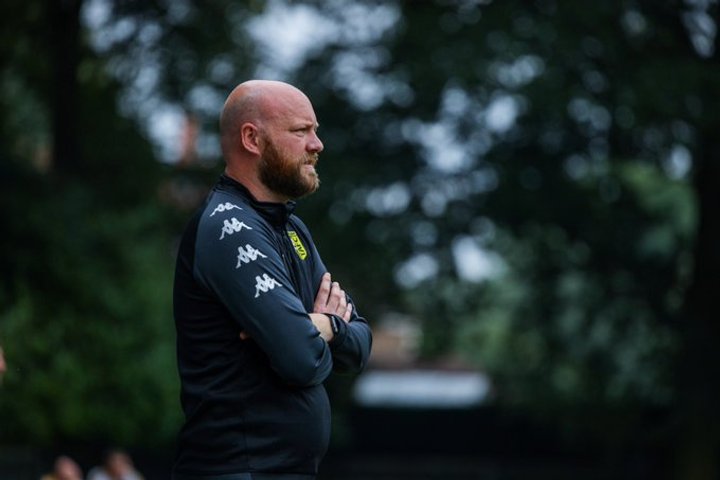 Waide was previously assistant to Paul Quinn, who left the club at the end of August to take up a role at Sheffield United.

Andy Monkhouse will oversee the next few matches while the club goes through the selection process for a permanent replacement.

A club spokesperson said: "Steve joined us over two years ago as part of Curtis Woodhouse's management team, held the fought with Michael Ingram when Curtis left, and then had a couple of years with Paul

"He leaves with our very best wishes for everything he has done to improve the club both on the pitch and behind the scenes - he has 'lived' Tadcaster Albion and we will miss him."

Applicants should submit a CV and covering letter as part of their application to club chairman Andy Charlesworth at tad.albionjfc_sec@btinternet.com. The closing date for applications is Monday September 27.