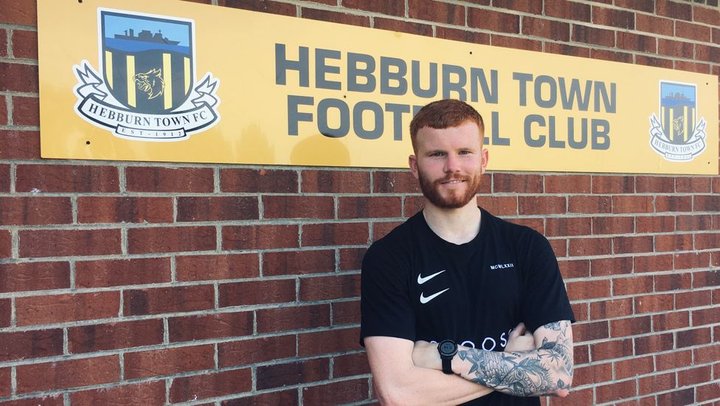 Hebburn Town have announced the signing of Tom Devitt on a one-year contract.

The centre-back, formerly of Lionsbridge in USA, made 20 National League appearances for Gateshead in the 2018/19 campaign, before a season under Lee Clark at Blyth Spartans.

The 25-year-old played in the Scottish League Two last season for Stranraer, just falling short in the promotion play-off semi-finals in May.

"The pleasing thing is when you go up the leagues, you can take the opposition out of the equation because he actually wanted to come to us.

"His pedigree is top class - it's another signing where they've played higher than what we are.

"That's we tend to look at historically, you either have to be very good at the level we're at or the level above.

"Our recruitment over the last couple of years has been really good, and Tom is another example."

 Summer 2021 transfer list #6 With the registration window now open, we will provide twice weekly transfer list updates until the start of the season.