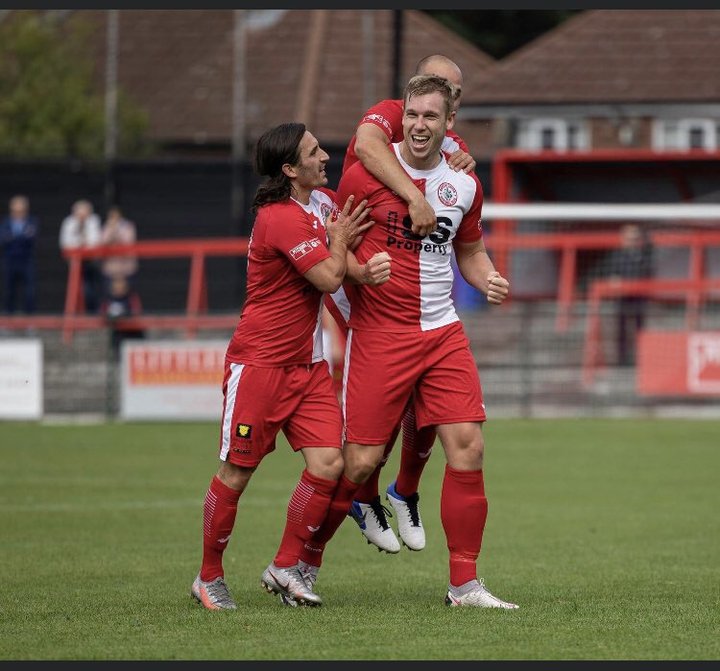 Ashton United have confirmed the departure of three players following the end of the 2021/22 season.

Bentham tweeted: “Just like to thank Ashton United for everything, you are a fantastic club and it’s been a pleasure to be apart of, sadly it’s time for a new challenge.

“Most of all, special mention needs to be for my friend and the gaffer over the years Michael Clegg. We’ve had so many memories.”

Harry Spratt is leaving Hurst Cross after one season.

Spratt made 43 appearances after joining from York City last summer.

Also leaving is Andreas Bianga, who spent the second half of the season on loan at Mossley.