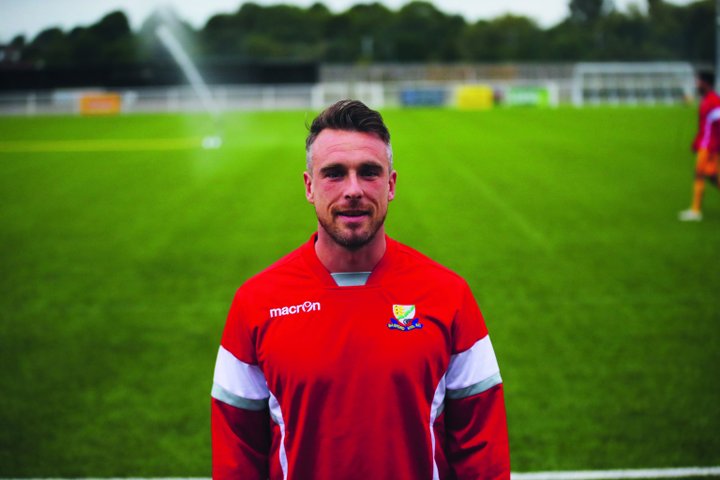 The club have confirmed that the trio have signed contract extensions to remain at the club for the 2021/22 season.

Manager Steve Chettle, said: "I am delighted to get extended deals over the line for Dom, Brad and James.

“Dom has been brilliant since I came to Basford United and is always the ultimate professional in everything that he does. James signed at the start of last season and although this season was curtailed, he played his part in the successes that we had in the League and FA Trophy campaign.

“Brad, who has built a great partnership alongside Stefan (Galinski) at the heart of our defence, joined us late last season, but again we are delighted to get Brad's deal sorted nice and early, this time around.

“All the major parts of the squad are now finalised and we can look forward to our pre-season schedule, which is going to be released at a later date."

The club also confirmed that Ollie Clark will miss the season with an ankle injury that will require surgery.