Two in, one out at Matlock 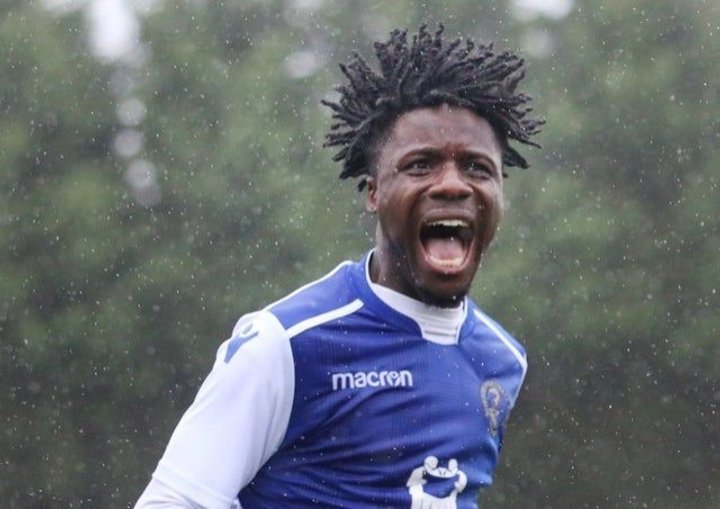 Matlock Town have announced the signings of Jude Oyibo and Ellis Roberts, while Eliot Goldthorp has left the club.

“He has a hell of a lot of quality and will drive us forward," said Phillips.

"He’s had over 100 games with me so he knows what I want and the way I work. He can drive you mad but he’s also got the ability to win a game on his own and can offer us a little bit more than the wingers we have now. He can operate on both sides and also play the centre forward role, I’m delighted to have him on board.”

Roberts, 23, was born in Liverpool and recently returned to the country from the United States.

“Ellis has also played at Morecambe as well as being in America," Phillips added.

"He’s come to us from Southport, highly recommended by their manager Liam Watson. I’m not sure about the Liverpool bit, but he’s another good addition to the squad."

Goldthorp, who plays in midfield, joined the Gladiators from Bradford City on work experience and has left the club.

 Doug Tharme joins Radcliffe Radcliffe have announced the signing of Doug Tharme on loan from Wrexham until the end of the season.