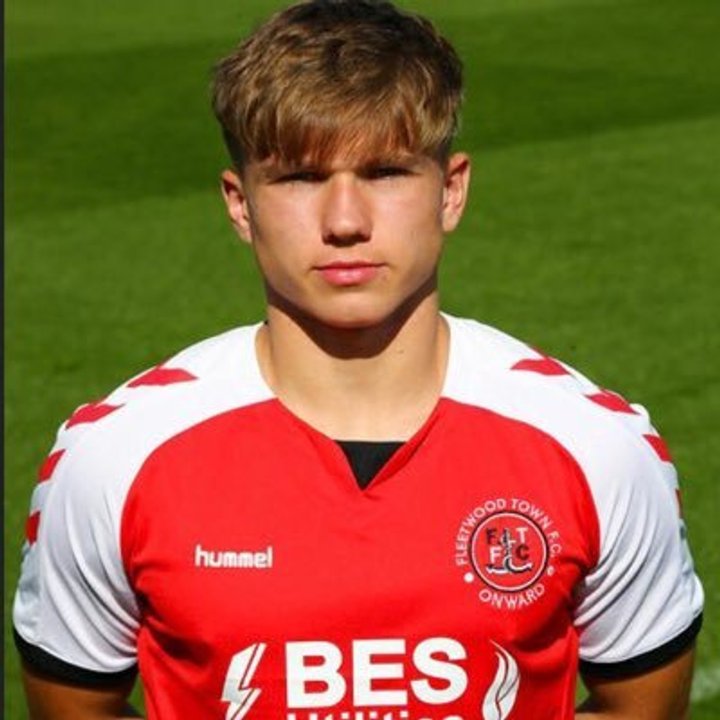 Colne head coach Nathan Rooney has made his first new signings as boss.

Rooney told the club’s official website: “I’m delighted to have Jamie on board. He has everything in his locker as a midfielder; strength, aggression, assists and importantly goals.”

“No doubt Jamie will play at a higher level in time. He could have gone anywhere, but he trusts my vision and that of the Football Club.

“Harry’s a versatile right sided player with a great engine and the ability to beat players in a 1v1. Most importantly, his character and his attitude to the game is something that will enhance our team culture this season.”

“I’m delighted to get this signing secured.  Harry is a great addition to our squad, an athlete who’s strong in a number of positions, who also has an eye for a goal.”

The double signings follow on from the news that captain Alex Coleman has signed a deal to extend his stay into a seventh season.

Striker Reece Webb-Foster has also signed a deal for the 2020/21 season, after scoring seven goals in his first 12 games last season.