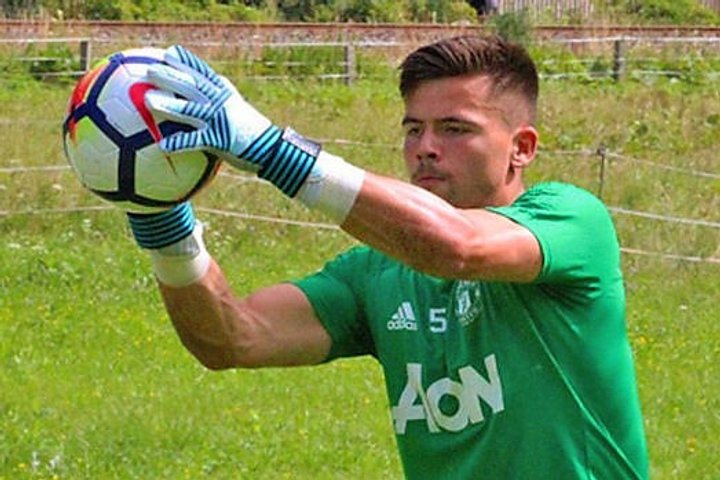 Former Manchester United goalkeeper Theo Richardson will be one of the biggest names on the EVO-STIK League's official transfer list this weekend after signing for Grantham Town.

Released by the Premier League giants in the summer, the keeper, pictured, is set go straight into the Grantham Town squad for Saturday's trip to Marine in the Northern Premier League's top flight after impressing Gingerbreads boss Ian Culverhouse in pre-season.

Culverhouse, who moved quickly to sign the 19-year-old after an injury to Louis Jones saw the loan stopper return to Doncaster Rovers, also snapped up 18-year-old midfielder Daniel Horton from Lincoln City during training for the weekend's clash on Thursday night.‬

Culverhouse said: "We were really impressed during pre-season but understandably Theo was looking to play at a level closer to where he was before. Due to unfortunate circumstances we've managed to get in a fine young goalkeeper." 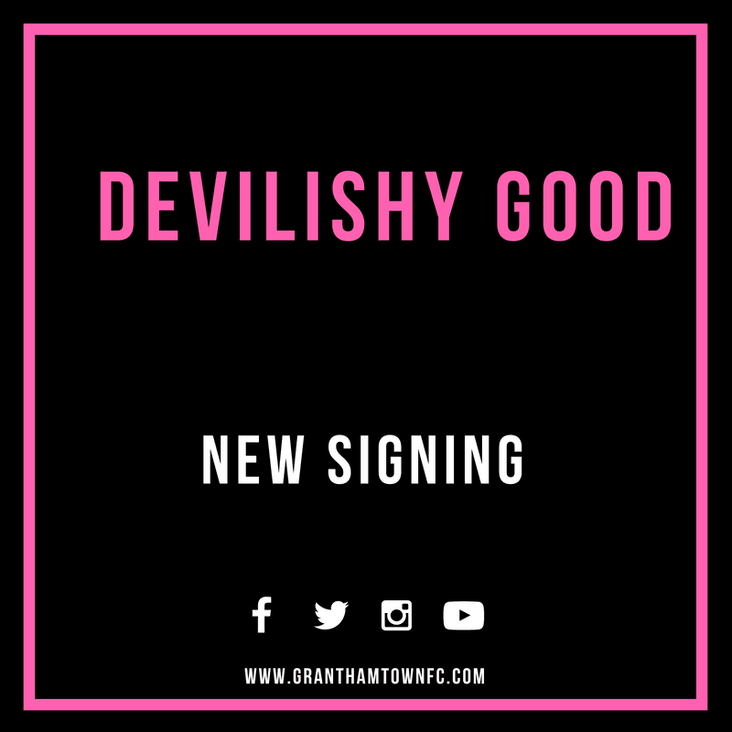  First star has a beer on Bowlands! The Northern Premier League' clubs and fans are busy choosing their first 'Bowland Brewery Player of the Month" at every single club in the competition!

Tribute paid to work of late stalwart  Saddened officials at EVO-STIK League Bamber Bridge are paying tribute to the work of club stalwart Tom Grant after his passing.