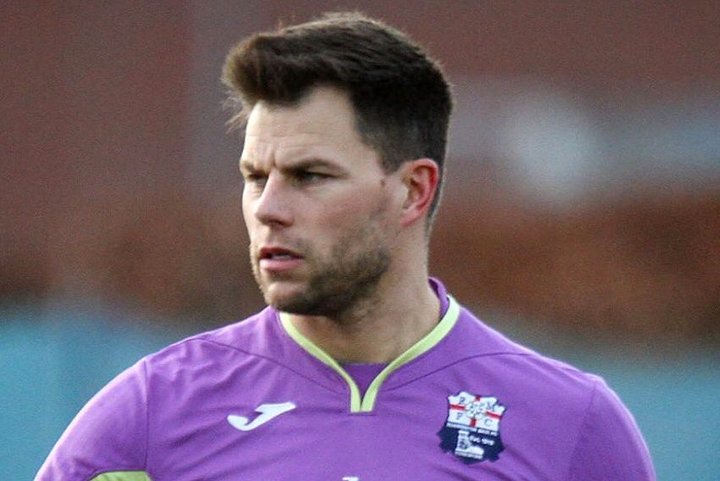 Budtz, 41, made his name at Doncaster Rovers, saving two penalties in a League Cup shoot-out against Manchester City on his debut, and also played in the Football League for Wolves, Hartlepool United and Oldham.

His career in non-league football has taken him to Stalybridge, Buxton, Gainsborough Trinity, Worksop Town, Buxton and Ashton United, while last season he played for Rossington Main in the Northern Counties East League.

Taylor, 28, was on dual-registration with Buxton and NCEL Premier Division side Handsworth last season.

He was formerly with Barnsley and Alfreton Town.