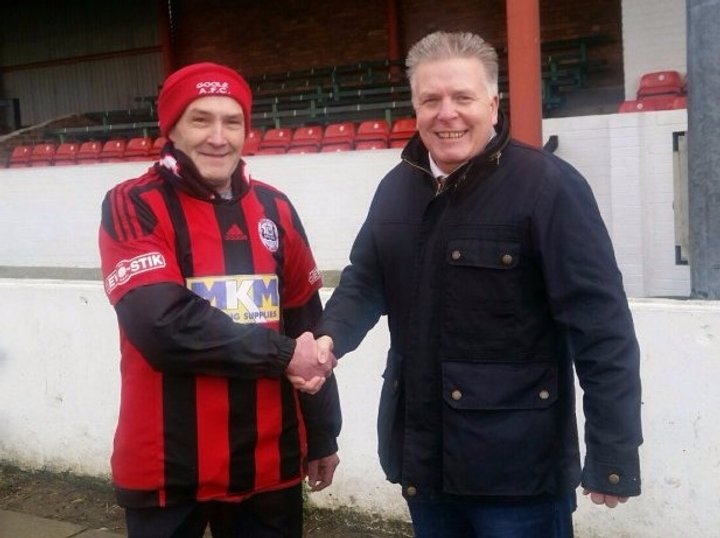 Officials at Goole are looking forward to seeing Steve Shorthouse back at the EVO-STIK Northern Premier League's Vikings as a fan and a friend after announcing his resignation as chairman on Wednesday.

In a statement announcing the departure of Shorthouse, pictured receiving a £500 donation from the Goole AFC Supporters Co-operative earlier this year, the Vikings paid tribute to his work since stepping in at the start of last year and steadying the ship.

The Vikings said: "Steve took over the club in January 2015 and has since worked tirelessly with co-director Craig Whincup to increase sponsorship and eradicate the historic debt at the club. He has now decided the time is right to concentrate his time on his family and his own business interests.

"Everyone at the club would like to thank Steve for his guidance and contribution over his tenure and we would all like to wish Steve and his family all the very best for the future. 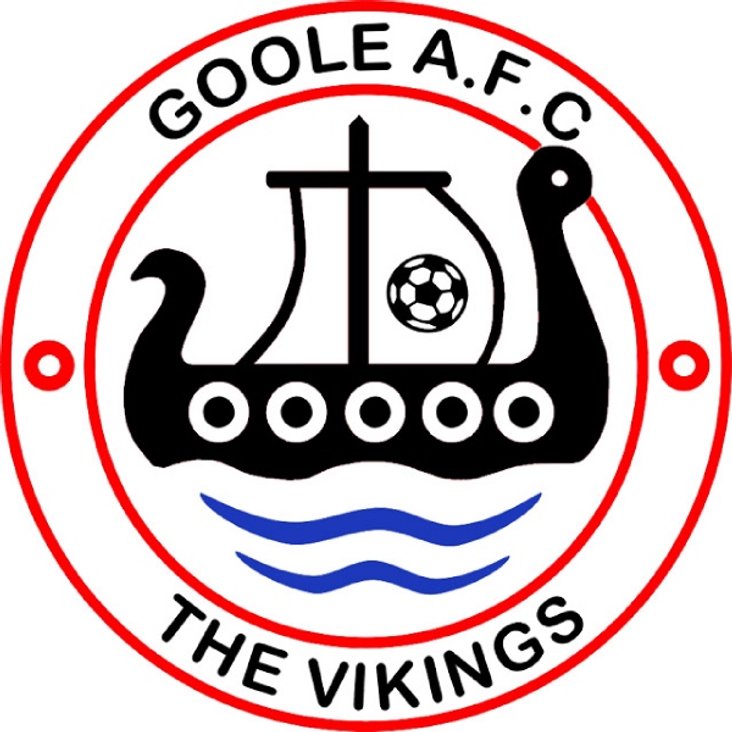 "We all hope to see Steve back at the Victoria Pleasure Grounds supporting the club from the terraces at some point in the future and maybe also for a pint of Guinness in the bar."

 The Best of Wednesday's EVO-STIK NPL Play-off Action A rundown of all the results and action from last night's play-off semi-finals.