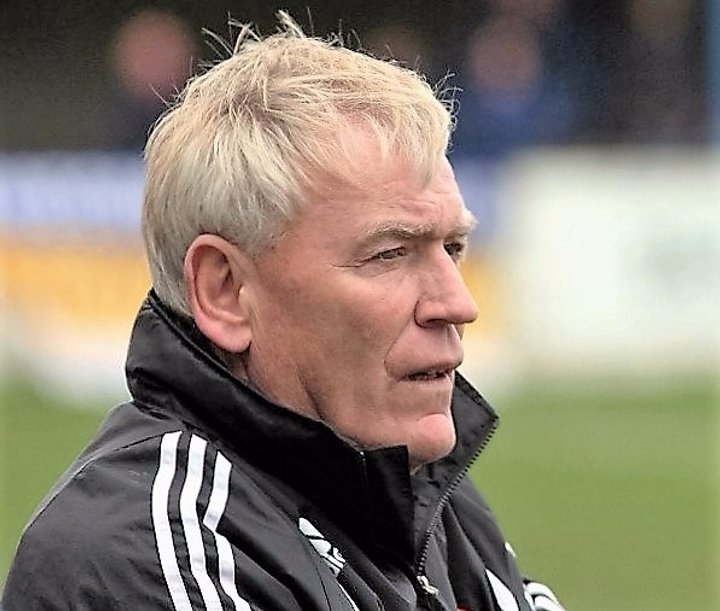 Attenborough, who kicked off his management career a year ago at the helm of Leicestershire Senior League Premier Division outfit Sileby Town before ending last season at East Midlands Counties League Ashby Avenue, will work alongside current first team coach Jay Groocock who was asked to stay on by Ward after helping to secure the club's escape from relegation.

Both told fans at the Nanpantan Sports Ground this week that they were looking forward to learning from the veteran boss when the new EVO-STIK League South season kicks off on Saturday 12 August. 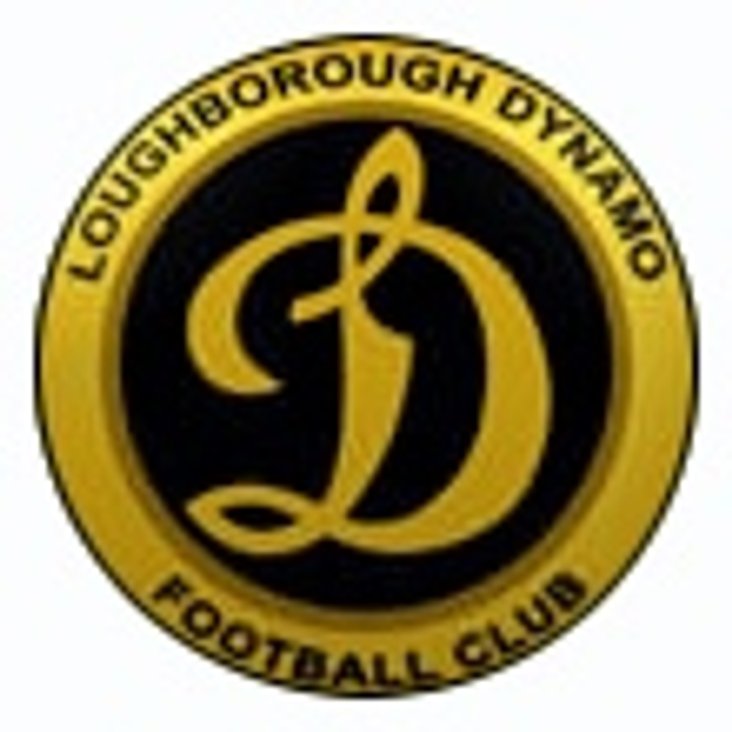 Groocock said: “I arrived at Dynamo in late 2016, shortly before Peter took over as manager. I learnt so much with Peter last season and I look forward to working alongside Lee."

Dynamo's new assistant manager said: “I enjoyed my first season away from the playing side, and I am looking forward to building on that by working with Peter and Jay."

Appointed after Christmas as the successor to Wayne Hallcro with Dynamo at the bottom of EVO-STIK NPL First Division South table, Ward is loooking forward to his first full season at the helm after guiding the club to third from bottom and four points clear of the drop zone.

In a statement welcoming Attenborough, Ward added: “I realised that Jay and I couldn’t do everything on the team management side. Lee has played at this level and brings immense enthusiasm to the club, as does Jay.”

 New community kings thank fans Stourbridge have thanked their volunteers and fans for playing a key role in winning the 2017 EVO-STIK League Community Club of the Year accolade.

Rose returns to management roots  Former Frickley Athletic boss Karl Rose will be back on the touchlines of the EVO-STIK League when the 2017-18 season kicks off as the new manager of Goole.