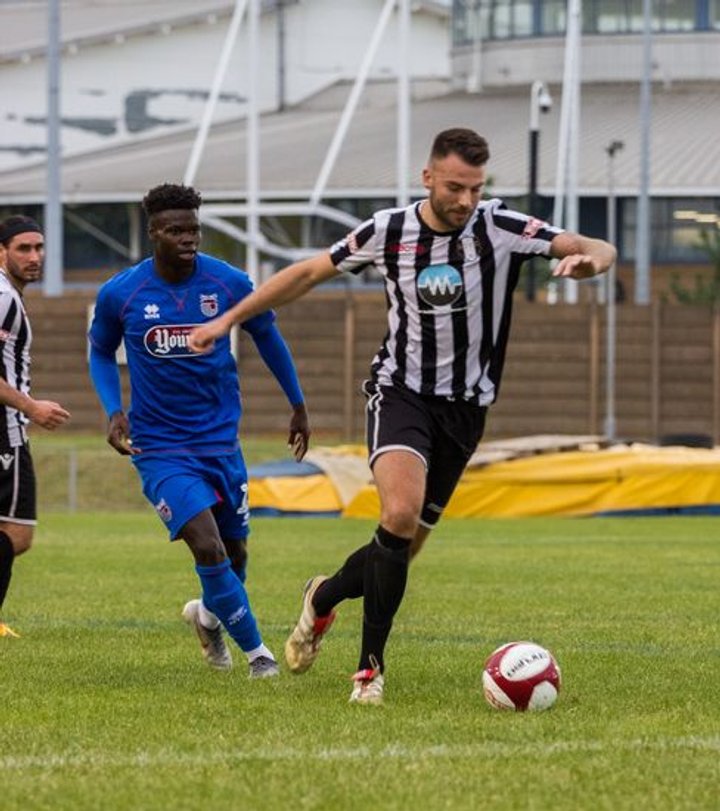 He said: “I’m really pleased to be back at the club.

“Being back at my local club and hearing all about the plans and ambitions that the club has were really exciting and I’m really looking forward to putting on the black and white stripes again".

“With some of the things I have going on outside of football in terms of family life, as well as the extra contact hours we would have been having at Kings Lynn, I felt it would be too big of a commitment at this stage in my life and it’s all about trying to find the right balance which luckily I will be able to get here.”

Ward, who counts Boston United and Gainsborough Trinity amongst his former clubs, will combine playing with a new role in the club’s academy.

“When a player like Tom comes up and is available, I had to make sure I threw my hat in the ring to try and get him and it’s a brilliant signing for the club.

“We had to fight off a lot of competition for his signature with clubs all over, including ones in the division above, but I always want to bring in the best players I can and I am really happy to have added another great player to the squad.”