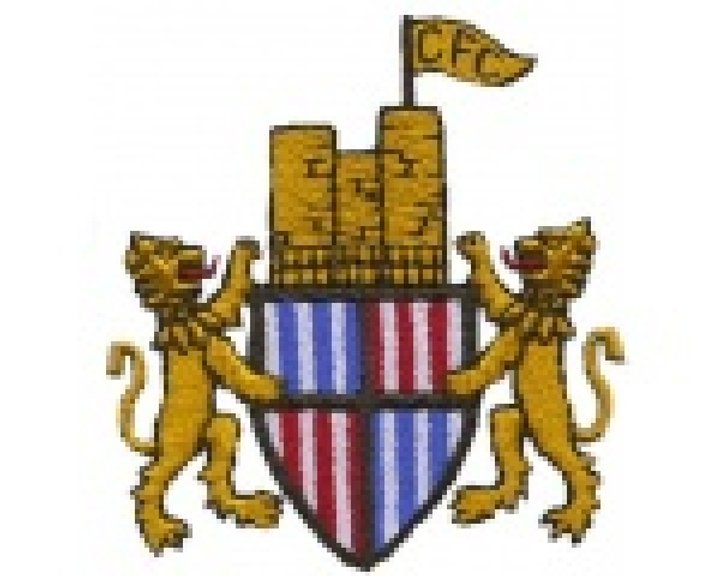 Unveiled on Friday as the successor to Simon Garner, the 39-year-old numbers Cardiff City, Coventry City, Wigan Athletic and Tranmere Rovers among his former clubs.

Since retiring through injury, the ex-striker, pictured, has focused on securing his UEFA A licence while coaching at Shrewsbury Town and Stalybridge Celtic.

In a message to the First Division North club's fans, the Welshman told them he cannot wait to start building on the foundations laid by his predecessor who announced he was stepping down two weeks ago after failing to secure a play-off spot.

Garner, 32, swapped the skipper's armband at Northwich Victoria for the manager's hot-seat at Shawbridge in 2014 after nearly a decade away to succeed Paul Moore.

Howarth said: “It’s an exciting challenge that I can't wait to start. I'm absolutely thrilled at the opportunity to move Clitheroe FC forward and to further develop the good work already put in place both on and off the pitch by the chair and directors, and by Simon Garner.

"It’s an exciting challenge that I can't wait to start and I look forward to bringing an exciting and successful brand of football to Clitheroe FC."

Clitheroe chair Anne Barker said: "We interviewed three candidates and all five club directors were unanimous that Simon fitted most closely the criteria we set.

"With his energy and drive, he exceeded others. We believe we have found a young manager who will excite the Shawbridge crowd.”

Barker added: “I was delighted with the calibre of candidate for the role and we're very grateful to all those who applied."

 Manager wanted after Male's exit Tividale are looking for a new manager to lead them back into the EVO-STIK Northern Premier League after parting company with Philip Male.