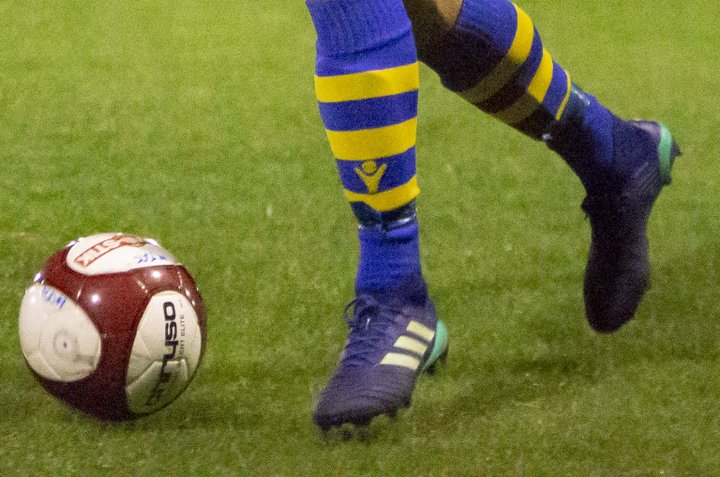 The race for the top five goes up a notch this weekend as fifth-placed Leek Town welcome Mossley to Harrison Park.

Both sides are currently tied on 58 points, with Leek the beneficiaries of a far superior goal difference. Mossley will be out for revenge after losing the reverse fixture 2-0 in December, and with the Blues’ home form a little patchy of late, this contest could go either way.

In the race for top spot, Radcliffe will look to build on their sensational recent form when Kidsgrove Athletic come to town. The Boro have won their last six in a row, including victories over Atherton Collieries and Runcorn Linnets. They sit two points clear at the top and another win could potentially see them go five points clear.

Colls could capitalise on any slip-ups and end the day top-of-the-table if they beat a Widnes side with just one win in seven at home, while third-placed Ramsbottom will look to end their indifferent record at the Harry Williams Riverside Stadium with a game against mid-table Droylsden.

Elsewhere, Runcorn Linnets travel to a Newcastle Town outfit with two wins from their last three, whereas Colne visit Colwyn Bay knowing that victory at Llanelian Road could majorly improve their bid for a play-off spot.

After the announcement of Colwyn Bay’s departure from the English leagues at the of the season, Kendal Town will be hoping to put more distance between themselves and bottom-of-the-table Skelmersdale in the fight for survival.

The Mintcakes travel to a Chasetown side with four wins in their last five home games, whereas Paul McNally’s basement side welcome Market Drayton to Valerie Park.

Eighth-placed Prescot Cables have the chance to keep up with the teams in-front with an away trip to Clitheroe, who ended their seven-game losing streak at home with victory over Glossop in late-March.

In the final game of the round, the aforementioned North End travel to Trafford FC, who have won three and drawn one of their last four on home soil.

 Radcliffe planning to stay top Radcliffe manager Jon Macken has his sights on the EVO-STIK League West Division title after they hit the top in midweek.