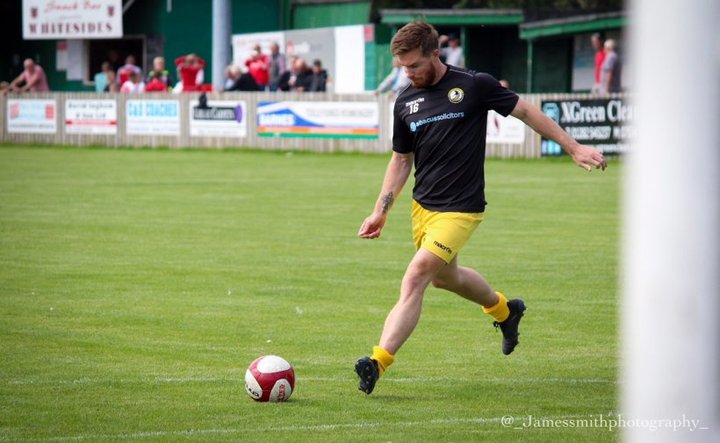 Widnes have signed goalkeeper Ryan Neild and forward Conor Ready, but Jamie Rainford has left the club to join Clitheroe.

Both players made their debuts in the 1-1 draw against Newcastle Town on Monday night.

Nield, 23, joins from Northwich Victoria having only signed for them from Witton Albion in the summer.

He has previously played for Chester, AFC Liverpool and Airbus UK.

Ready, 22, joins from Marine having come through the junior ranks at Blackpool.

Meanwhile, Rainford makes the move to EVO-STIK West Division rivals Clitheroe, having scored twice in 10 games since joining Widnes in the summer.

Widnes are in league action on Saturday when they make the trip to Skelmersdale United.