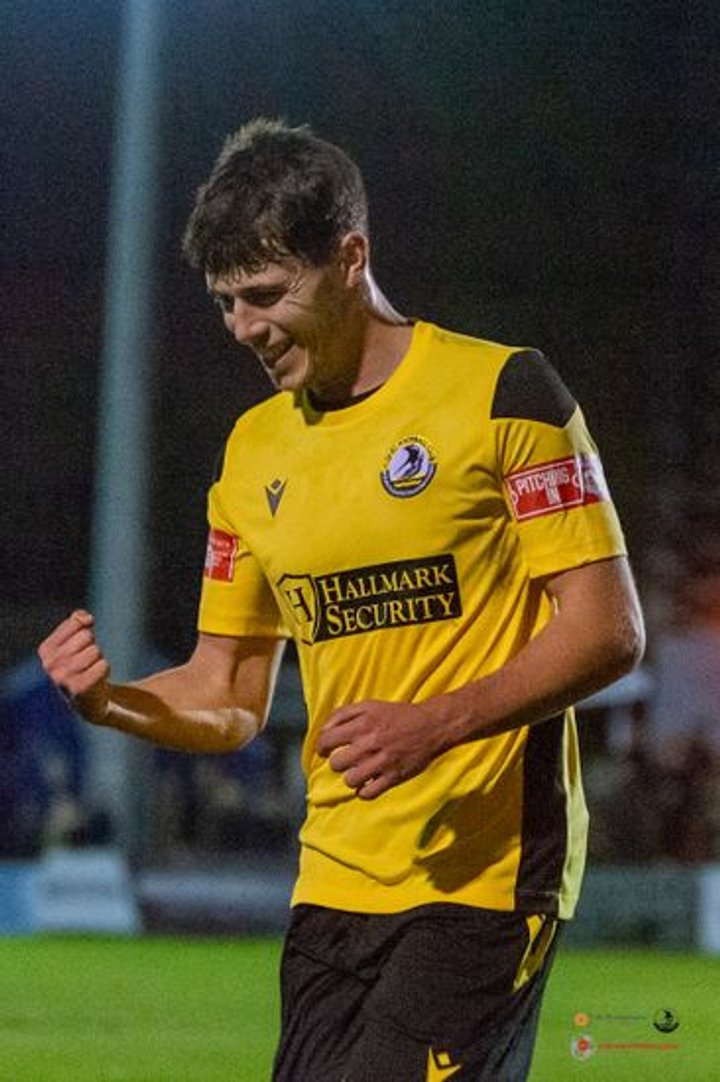 Widnes have announced the signings of Liam Kennington, Levi Phillips, Matty Makinson and Tyler Magee for the Pitching In Northern Premier League 2021/22 season.

Kennington, 18, left Crewe Alexandra earlier in the summer and has signed a one-year deal with the Whites.

He was previously on the books at Everton before making the move to Gresty Road in 2019.

Phillips, 23, arrives at the DCBL Stadium with Northern Premier League experience having played for Droylsden during the 2018-19 season.

Magee, 17, previously spent time with City of Liverpool's under-19s as a member of the Steven Gerrard Football Academy.

A Widnes lad, he played his junior football with local club Pex Hill and becomes the latest Widnesian to represent his hometown team.

Makinson, 22, joins from Stalybridge Celtic for the 2021/22 campaign, in which Widnes will compete in the Northern Premier League West.

He began his career at Everton before joining Blackburn Rovers as a teenager. He has also appeared for Warrington Town, Colne, Atherton Collieries and FC United of Manchester.

The club has also announced the re-signing of 21-year-old winger James Steele for the upcoming campaign.

The NPL Show : August 6th  Starting the new season as we ended 20/21, welcoming the new sides into the Pitching In NPL