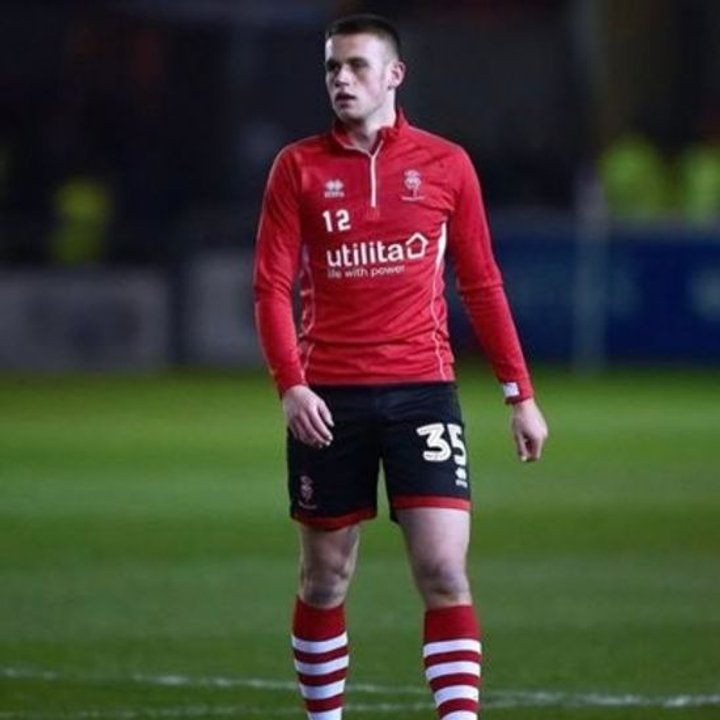 Lincoln United have announced the signing of Kyle Watkins for the upcoming season.

"I'm really pleased that Kyle has agreed to sign for us," said manager Sam Wilkinson.

"He's a player I knew about when he was a young kid at Collingham. He stood out at that age and deservedly got his chance at Lincoln City.

"Since he got released from Lincoln, he's played and captained Boston Town, which, at 18, says a lot about this lad's attitude and character. Aside from his psychological attributes, he's a big strong boy and is comfortable on the ball. He wants to continue to develop and play as high as he can and I'm sure we can develop him further at Lincoln United."

 Morley extends stay at Newcastle Newcastle Town have announced that Nathan Morley has agreed to a new deal with the club.

Owls announce Topliss  Cleethorpes Town have announced that Sam Topliss has agreed to extend his stay with the club.