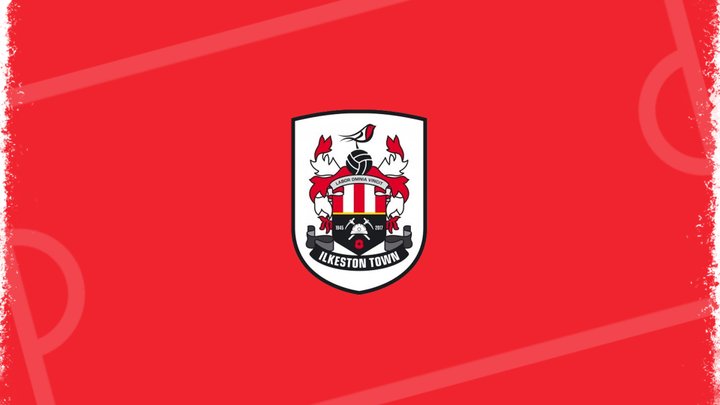 Willock, 24, links up with Martin Carruthers’ squad following their promotion to Step 3.

He has previously played for Chesterfield, Solihull Moors and Grantham Town.

Willock made 10 appearances for Stamford after joining in February, winning eight straight games after drawing 2-2 on his debut against Cambridge City.

Unfortunately, his final game ended in defeat - as he saw red for two bookable offences as Stamford were beaten 2-1 by Belper Town in the play-offs.