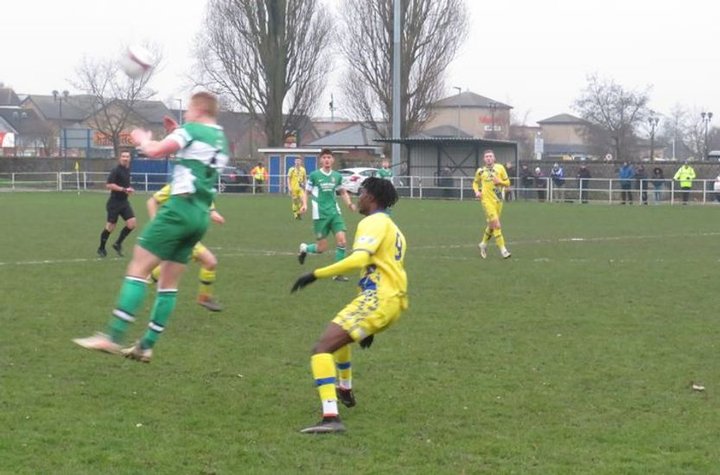 Bastos, 19, has featured for Ilkeston and Grantham Town, and has joined the Moes from Spalding United where he scored four goals.

“Kevin is a player who caught the eye when he played against us earlier in the season and I’ve been keeping a closer eye on him since his hat-trick away at Worksop Town a couple of months ago," said manager Lee Attenborough.

“He’s a Nottingham lad and the travelling to Spalding wasn’t easy so when the opportunity arose to sign him, it was an easy decision.

“Having also played for Ilkeston and Grantham after coming through the Nottingham Forest academy, he is of good pedigree and has decent experience at this level for a 19 year old and I feel we can improve him further.”

“He is a winger with raw pace and a lot of skill and I’ve brought him in to give some of our wide lads a nudge as I’m looking for more of a contribution in terms of goals and assists than we’re getting at the moment.

“It’s more competition for places on the flanks and the players know that if they’re not performing then there is another quality option ready to come and take the shirt.”

 Fixture amendments A significant number of fixtures have been re-arranged following recent postponements due to the weather.