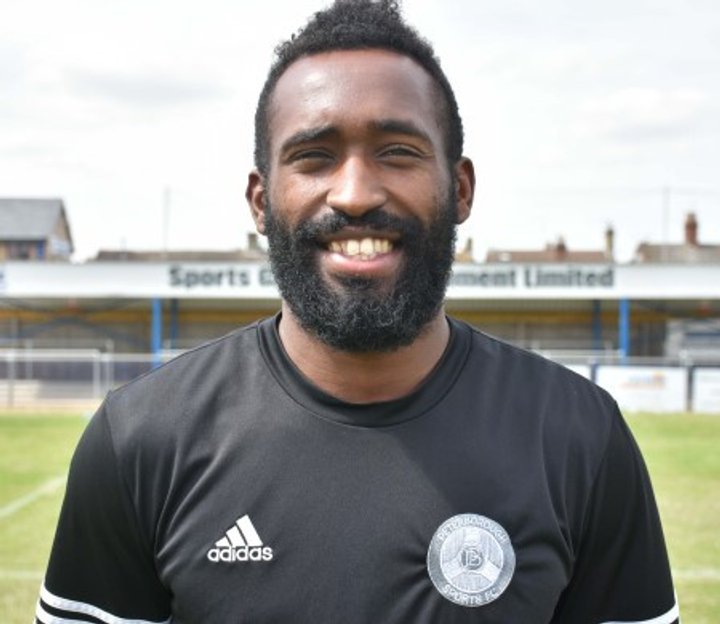 Wisbech Town manager Brett Whaley has retained the majority of last season's squad, as well as adding some new faces.

Experienced striker Avelino Vieira (32) joins the Fenmen after a five-year stint at Peterborough Sports during which he scored 140 goals in 230 games.

Whaley said: “Avi is massive signing for us. He’s had success at this level and higher and always scored goals. He’s got so much to offer our squad and will be a big influence both on and off the pitch and I'm delighted to have him on board!”

Winger Liam Adams spent some time on loan with Wisbech from Boston United in the 2016-17 season. He started 17 games plus another nine appearances as sub and scored seven goals including a stunning equaliser against Yaxley (then managed by Brett Whaley) in the UCL Cup Final. He was with Stamford last season and also spent some time at Holbeach.

20-year-old midfielder Jack Gurney previously played for the Fenmen on work experience from Peterborough United in March 2019, starting seven games with another three appearances from the bench. He had also turned out for Stamford earlier in that season and spent 2019 at Deeping Rangers.

Danny Setchell returns after a disjointed 2019-20 season saw him make 15 appearances for Wisbech between October and Boxing Day. Having suffered an appendicitis during the 2019 close season, he played for Holbeach in the early part of the season before switching back to the Fenmen but he departed just after Christmas, returning to Holbeach United.

Club Captain centre-back Sam Spencer has still to commit to Wisbech for the coming season, whilst defender Aaron Hart and forward Tiago Nassunculo have decided to pursue their football careers elsewhere.

 Djabi has unfinished business at Colne Striker Mamadou Djabi has signed a one-year deal to return to Colne.