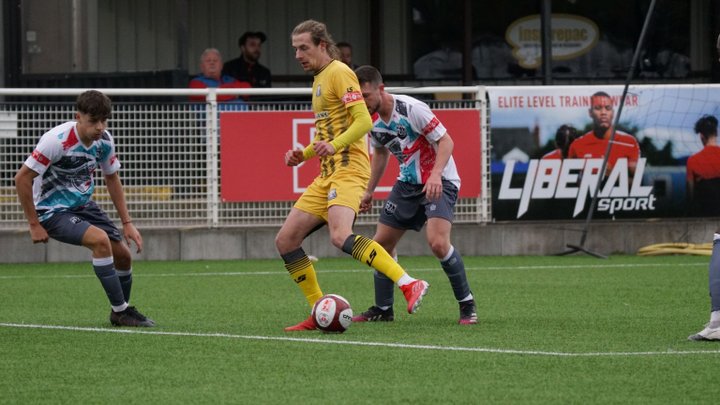 The deal will see the midfielder at Carlton Town until the end of January.

Howes, 21, joined United from Notts County last August on a two-year-deal - with the option of a third - but has struggled for playing time this season.

On the move, Basford boss Steve Chettle said: “Alex played at the start of the season but hasn’t had the minutes that he's wanted since Terry Hawkridge and Matt Thornhill has returned to the team.

“He wants to be playing regularly, like everyone else, and asked if going out on loan to get some playing time was an option.

“Carlton expressed an interest, and they were aware of Alex’s situation; it’s a good fit for both parties and we can keep a very close on eye on his time with them.”

Howes has played 15 times in all competitions this season, scoring once.