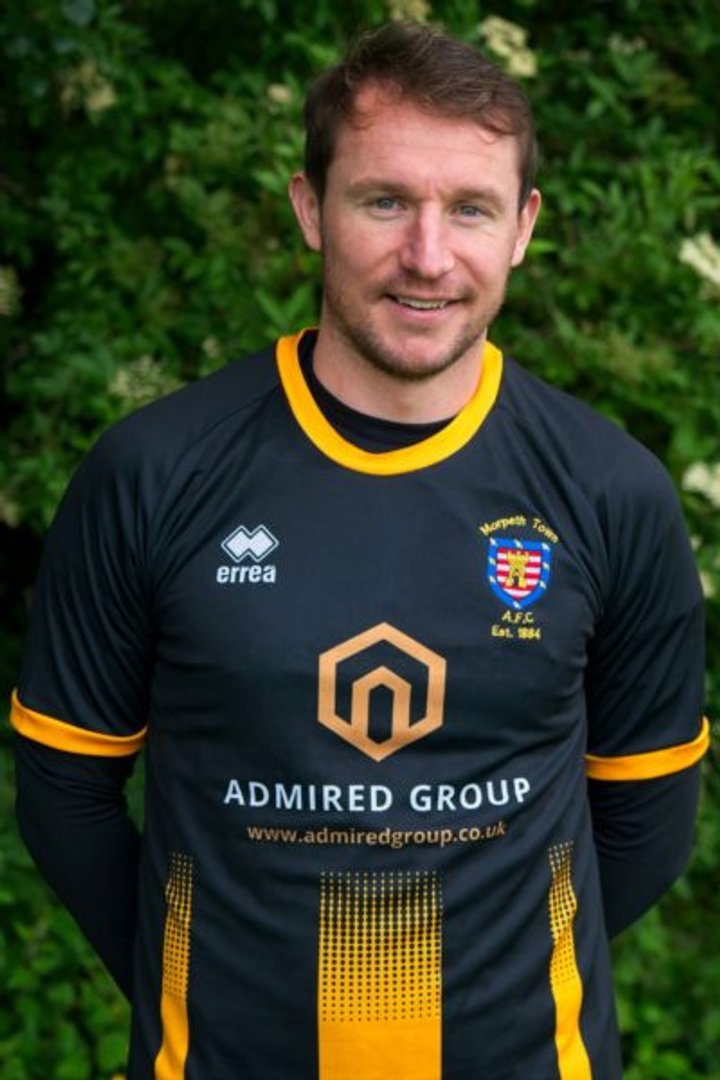 Callum Morris has returned to Morpeth Town for the Pitching In Northern Premier League 2021/22 season.

The defender previously played for the club in the Northern League a decade ago, before taking the chance to play professional football with Dunfermline, Dundee United, Aberdeen and most recently Ross County.

“I’ve had a rollercoaster of a career but I’ve loved every minute of it and for sure I’m desperate to add more memory and medals,” said Morris, who made 177 appearances in Scottish football and won the Scottish Championship title and the Scottish Challenge Cup in his time.

“I know the club is ambitious and has an ambitious squad and I want to be a part of that; moving up the league is an achievable target in my eyes.”

Manager Stephen Turnbull added: “I am delighted to have Callum on board.

“He will bring a wealth of experience from higher levels. I’ve played with Callum before and he’s the right type of character we want at the club.

“Securing a player of his quality and experience shows the ambition of the club.”

 2021/22 fixtures revealed The full fixture list for the 2021/22 Northern Premier League season has been revealed.

Summer 2021 transfer list #4  With the registration window now open, we will provide twice weekly transfer list updates until the start of the season.