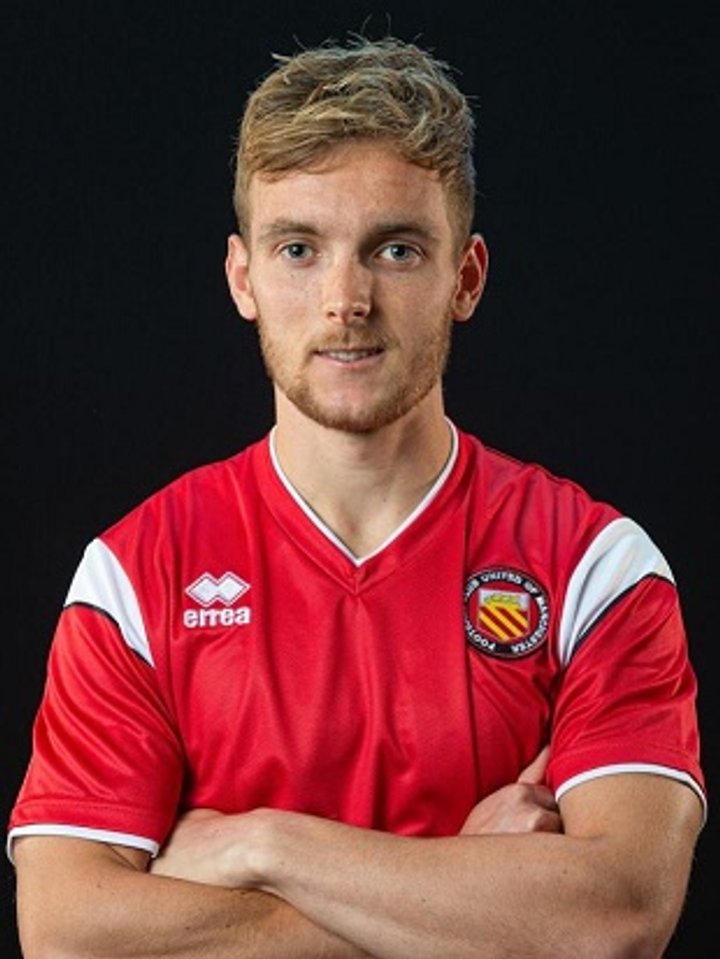 FC United of Manchester have announced that Michael Donohue has signed a new contract for the 2021/22 Pitching In Northern Premier League Premier Division season.

The midfielder joined FC United on loan from Fleetwood Town in September 2018, and is the club's longest serving current player, having made 77 appearances for the Reds.

He said: "I’m delighted to be signing a contract to the end of the next season. We’ve got a special group of lads and speaking to the gaffer there’s a real excitement about the team for what we can do in the coming campaign.

"Everybody says it but we really have got the best fans in non-league & I can’t wait to hopefully be back playing in front of a packed Broadhurst park."

Manager Neil Reynolds added: "When I came to FC United it was in difficult circumstances, one member of the squad I inherited stood out for me though, I could tell immediately he was gifted and, over the last two years or so, I've enjoyed working with him week in and week out.

"He's applied himself to his game and proved that he's more that capable of playing in any of the thirds, either as a fullback, a deep lying midfielder, or in a more advanced position as a #10 or either side in the attacking three.

"While we didn't get a full season in I saw exactly what I wanted in Donners, his application to any role I asked him to perform shone consistently, and I think we saw him at his best in that deep midfield role. As with any decision to award a contract, it's based on a number of criteria and I'm delighted to say that Mike ticked all those boxes, and so I'm absolutely thrilled to be able to secure him for at least the next year."