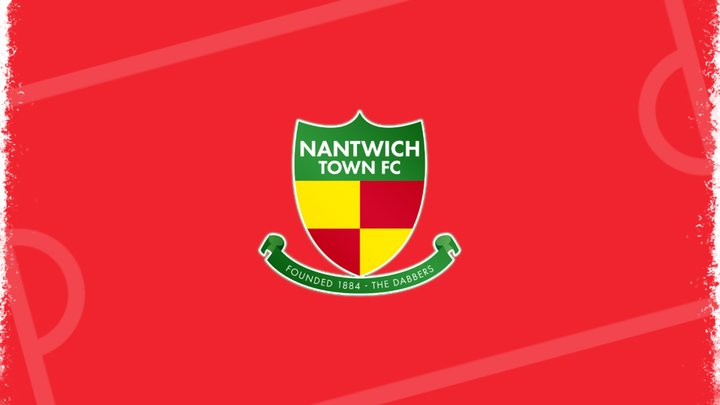 Vaughan, 36, represented Wales at Under-19s and Under-20s before going on to make 42 appearances for the first team.

The midfielder began his career at Crewe Alexandra where he made his first team debut in August 2000 in a 0-0 draw against Blackburn.

He has also appeared for Real Sociedad, Sunderland, Nottingham Forest and Notts County, as well as making more than 100 appearances for Blackpool, including their season in the Premier League in the 2010/11 season.

Manager Dave Cooke said: “I’m very pleased to be able to bring David to the club.

"He brings a wealth of experience which is vital a club at this level. Not only is it good on the pitch, but also off the pitch. We have a lot of youngsters who will benefit from someone like him being around."