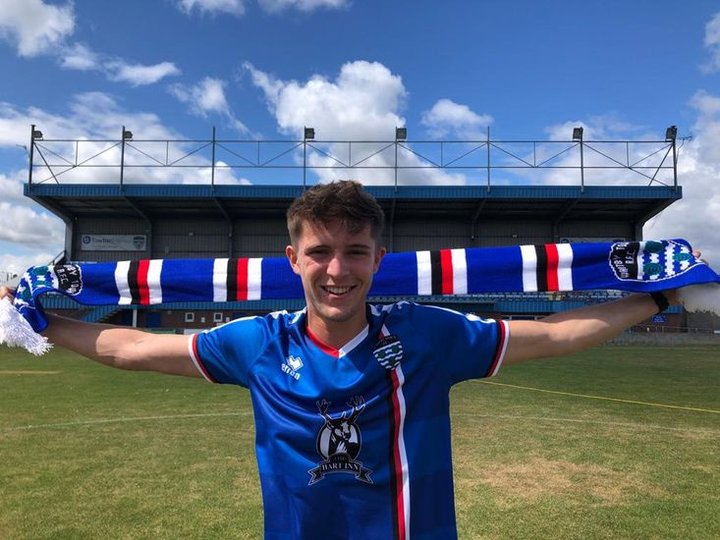 Whitby Town have announced the signings of Soni Fergus and Priestley Griffiths ahead of the Pitching In Northern Premier League 2021/22 season.

Fergus, who has spent the pre-season schedule on trial at the Towbar Express Stadium at the Turnbull Ground, moves to the club from Pickering Town where he impressed during the 2019/20 and the curtailed 2020/22 season.

"I'm delighted to have signed for my home town club," Fergus told whitbytownfc.com.

"It's a step up from where I've been playing so I can't wait to get going. During my time on trial with the club I've got to know a few of the lads and they've helped me to settle in and even the ones I didn't know have been welcoming.

"Being a local lad I know a few of the people who come and watch Whitby games and I'll hope to bring family and friends down as well.

"The club have done really well over the last few seasons and have been looking at the play-offs and we want to be pushing on at the top end again."

Griffiths, 25, joins the club following a man of the match performance in the club's pre-season friendly against Sunderland under-23s as a trialist.