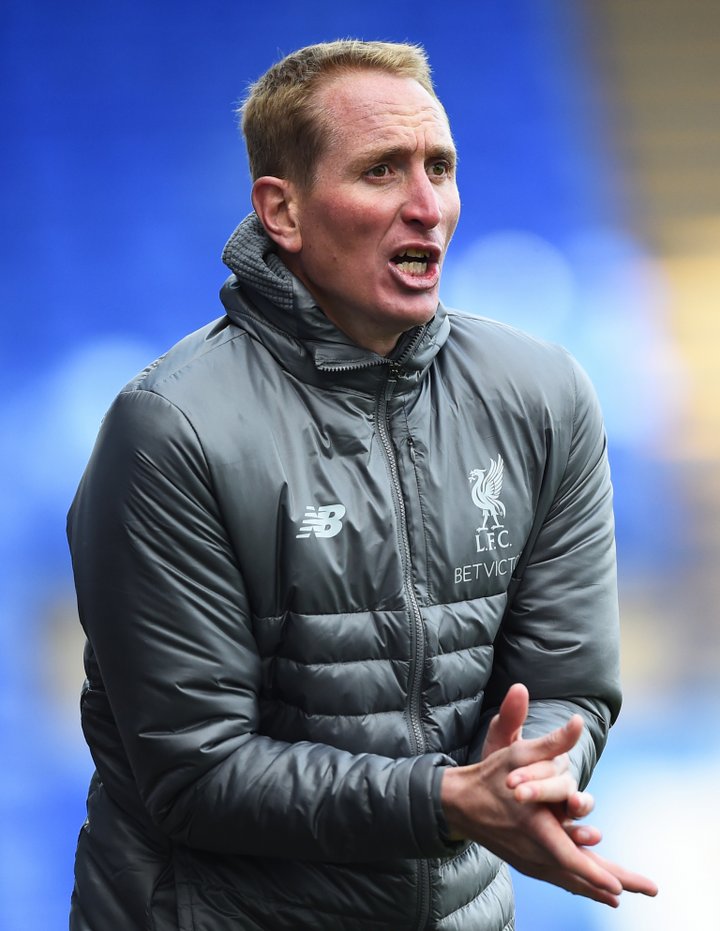 He made 321 appearances in an 18-year professional career before retiring in 2016, winning a solitary England cap back in 2006.

Rooney said: “I’m delighted we have managed to bring a coach with the reputation and experience of Chris to the club.

“Again, I think this emphasises the ambition and vision of the club and he will be a great addition to the club and provide support both on and off the pitch.”

Kirkland started out at Coventry, earning a £6m move to Liverpool. After his retirement, he took up a coaching role at Port Vale and then joined the coaching staff of Liverpool Ladies.

Colne chairman Ryan Haigh said: “I am thrilled at the appointment we have managed to make. Chris’ enthusiasm, passion and desire for the role and interest to be involved at this level of the pyramid impressed me from our first conversation.

“Nathan is building a brilliant team around him and together with our vision for the club and it’s future, I believe it speaks volumes that people with these reputations want to come to Colne FC.

“People will probably read this and wonder what’s happening at Colne F.C.! We want to be the best we can and the squad we are assembling gives us a chance when we eventually start again.”

 Matlock chairman steps down Tom Wright has announced that he is standing down as chairman of Matlock Town.