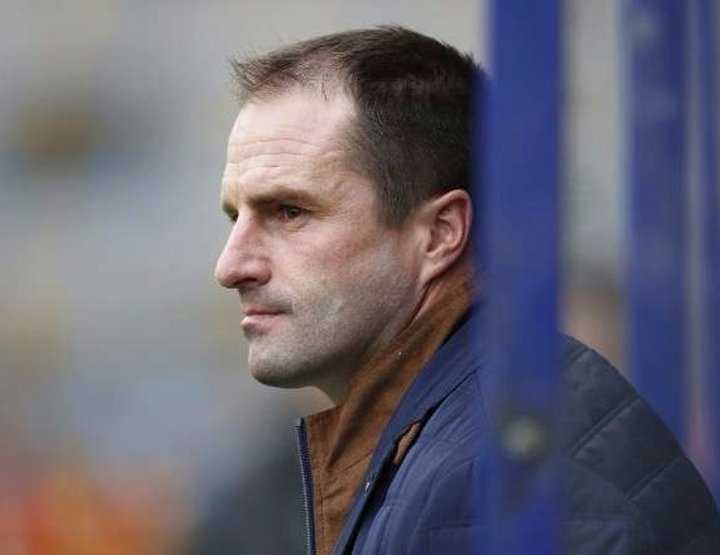 The ex-Northern Ireland defender, pictured, was named on Thursday night as the successor to Gary Lowe after he left Ewen Fields with the Tigers hovering above the top flight's drop zone and facing a third successive relegation.

Starting on Saturday at Frickley Athletic, the 36-year-old has six games to avoid the drop with the club one place and three points clear. In a statement on the Premier Division club's website welcoming Kelly, officials said he would be assisted by Martyn Booty and academy director Gareth Predergast.

A Tigers spokesman said: "We hope the change will allow Hyde to secure the points needed over the remaining six games to stay in the EVO-STIK Premier." 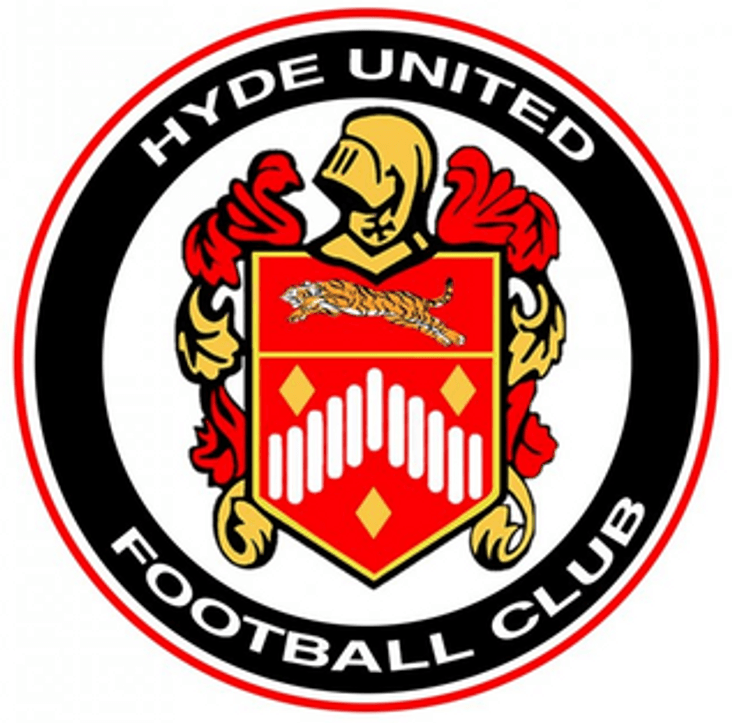 Kelly kicked off his career with Derry before playing in the Football League with Carlisle United. He went on to play for York City, Portadown, Stalybridge Celtic, Garforth Town, Frickley Athletic and Scarborough Athletic before moving into management.

Appointed manager of League One side Oldham Athletic on a two-year contract in May 2015, he left in September after nine games at the helm before taking charge at FC Halifax in October. With only two wins from his ten matches in charge, Kelly left in December to be replaced by his number two, former Morecambe and Forest Green boss Jim Harvey.

Lowe, 56, took Hyde into the Football Conference's top flight at the end of his first season in charge in May 2012 before standing down. He returned in January 2015 as the successor to the sacked Scott McNiven but could not save the Tigers from relegation.

 Town keeper breaks foot Newcastle Town update, by Ray Tatton
Altrincham on the way back  One of the famous names in Non-League football look destined for a return to the EVO-STIK Northern Premier League after Altrincham were relegated on Saturday.