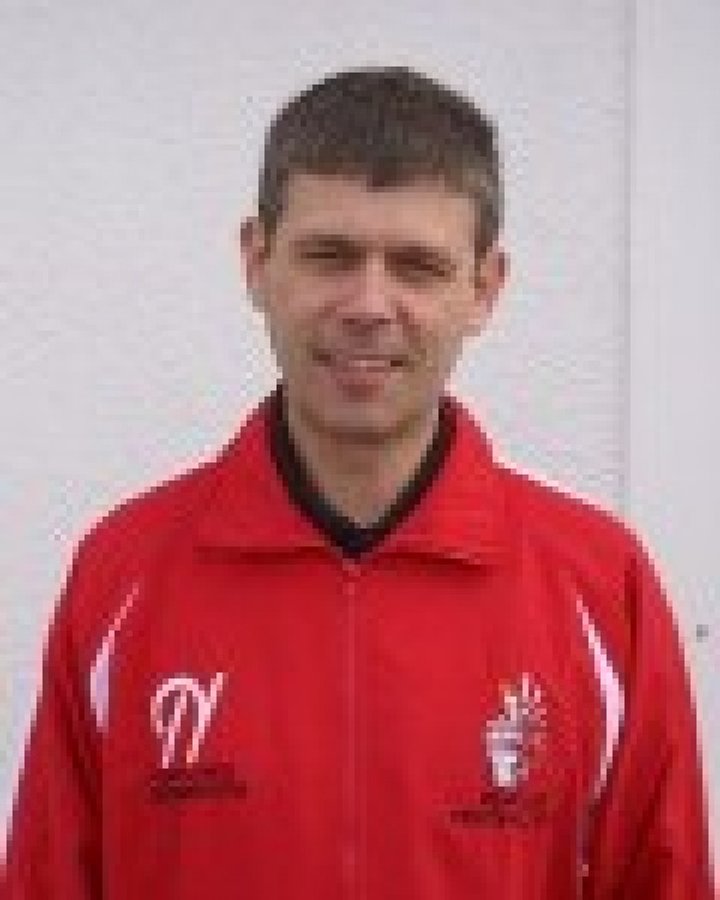 Romulus boss Richard Evans pulled no punches in the assessment of his sides' performance in the FA Cup last weekend, labelling the display as 'pathetic', before warning his players that none of their futures are secure.

The Roms were on the end of their first real FA Cup shock since entering Saturday football, slumping to a 2-1 defeat against Midland Alliance side Bridgnorth Town last weekend, despite taking an early lead at the Scholars Ground.

Peter Faulds had given the 'home' side a fifth minute advantage, but a pair of Jason McPike penalties, the second seven minutes from time, saw Evans' men off, much to his disgust.

"It's not often I have a go at the lads in the paper, but were were awful, lacklustre- it was a disgusting, performance.

"We gave away two pathetic penalties through making bad decisions."

With the Roms also struggling in the league, sitting just one point ahead of the relegation places in the Evostik NPL One South, Evans refused to rule out the possibility of changes to the squad.

"After that performance, and being one point off the bottom two, we'll possibly be making changes- the current squad need to be looking over their shoulders, all of them.

"It's up to them now, we're certainly looking for a response."

Evans hopes that response will come at Goole this weekend, with a long trip to Humberside to face a side who are three points ahead of the Roms having played a game more.

The Goole match is then followed closely by the Birmingham Senior Cup tie against League Two side Burton Albion on Monday night at Coles Lane (KO 7.45pm).

Evans expects to have a full squad available for both matches, adding "It will be a good game for supporters to watch against Burton- they tend to put a strong side out in this competition too- we played against six full first teamers two years ago, so its one to look forward to.