Matlock look ahead to next season 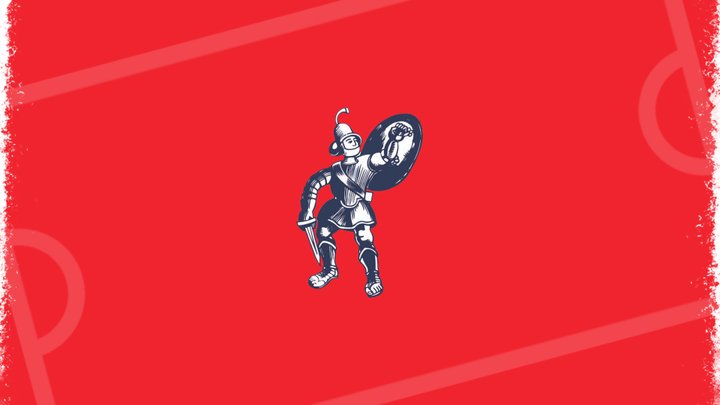 Matlock Town boss Paul Phillips says he’s invited around 80% of his squad back for pre-season training.

The Gladiators were in the title race for the majority of the season, eventually finishing 4th in the NPL Premier Division and losing to eventual winners Scarborough Athletic in the play-offs.

Phillips said: “I’ve invited around eighty per cent of them back for pre-season. As I’ve said previously, we don’t need to make wholesale changes for we’re not a million miles away.

“We know the areas we need to improve on and we’re working hard to bring the right players in.”

Meanwhile, a new drain has been laid at the Proctors Cars Stadium to improve the playing surface.

The club is also looking for a new physio following the departure of Sarah Roberts.