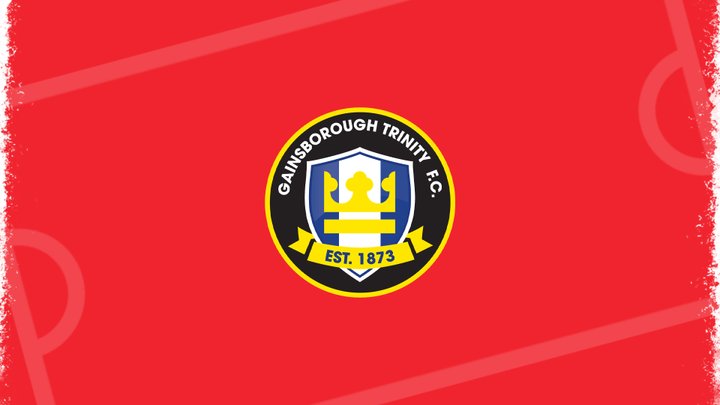 Shaw, 35, took charge last summer and led the Holy Blues to 16th in the NPL Premier Division, though they boated one of the best home records in the division, losing just twice at home all season.

“The club will be making no further comments at this time.”

Shaw combined his role at Gainsborough with a job at Lincoln City, where he finished his playing career in 2018.

 Matlock look ahead to next season Matlock Town boss Paul Phillips says he’s invited around 80% of his squad back for pre-season training.

South Shields' Shaw to play on elsewhere  After 211 appearances, 27 goals, two promotions and five trophy lifts, Jon Shaw's time as a South Shields player has come to an end.